After spending time on the bench for six consecutive Test matches against Afghanistan and England, the selectors dropped Karun Nair for the West Indies Test series. 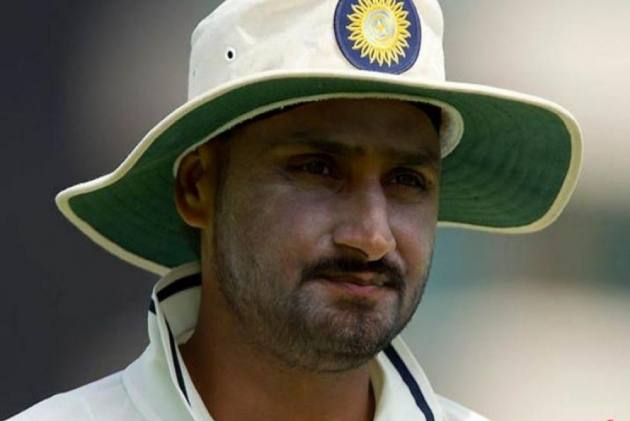 Harbhajan, India's third highest wicket-taker, said Tuesday that he is finding it "difficult to understand" the parameters used by the MSK Prasad-led selection committee for picking the national squad.

After spending time on the bench for six consecutive Test matches against Afghanistan and England, the selectors dropped Karun Nair for the West Indies Test series.

"This is a mystery that needs to be solved. How can a person sitting on the bench for three months become so bad that he is not good enough to remain in the squad," Harbhajan questioned the selection committee's decision during an interaction with PTI.

"Trust me, I am at pains to understand the thinking of this selection committee and the parameters that they are using for selecting national squads," said the man who has over 700 international wickets across formats.

The 'Turbanator' cannot but feel for the young Nair, who remains the only Indian, apart from Virender Sehwag, to have a triple hundred in Test cricket.

"I find a different set of rules for different players. There are some who are given a long rope to succeed while for select others they don't even get one chance to fail. That is not fair," Harbhajan said.

Harbhajan then put forth a hypothetical question.

"What if Hanuma Vihari fails in two Test matches against West Indies? Though I would never wish something like that for any player. I wish him (Vihari) all the very best.

"(In case Vihari is not able to deliver) so you will go back to Nair but will he be battle ready with confidence for Australia tour? "

Harbhajan then asked a probing question as to whether the team management is on the same page with the selection committee.

"If team management did not play Karun for five Tests, then it means that he couldn't inspire confidence in them.

"Well, my question is whether the selectors were able to convince the captain while naming Karun for England series? If not did they seriously consider the name that team management had in mind," he questioned.

For someone who played international cricket for 18 years, Harbhajan knows very well how poor selection policy can affect the morale and team performance.

"Hope all concerned with team selection undergo course correction before they decide on the Australia tour," he signed off.