Kashmir: The militants have intensified attacks on security forces, while Monday’s attack is one of the biggest attack on the security forces in recent months. 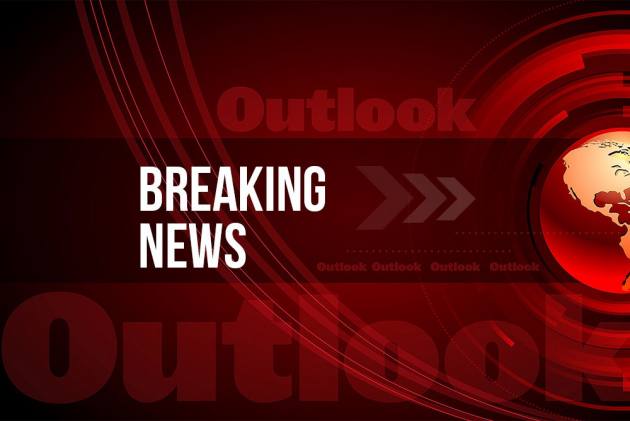 At least 14 policemen have been injured in a militant attack in Jammu and Kashmir’s Srinagar, police said.

The injured policemen have been shifted to hospital, while reports that the condition of few policemen critical.

The police said terrorists fired upon a police vehicle near Zewan in Pantha Chowk area of Srinagar wounding 14 personnel.

"All the injured personnel have been evacuated to hospital and the area has been cordoned off," the police spokesman said.

The police has confirmed the killing of two cops in the attack, including one assitant sub inspector ranked officer and constable.

This is a developing story.