Home  »  Website  »  National  » Reportage  »  Kashmir Is As Safe As Any Other Place, Travel Advisory Should Be Reconsidered, Says Author Of Travel Books Garry Weare

Kashmir Is As Safe As Any Other Place, Travel Advisory Should Be Reconsidered, Says Author Of Travel Books Garry Weare 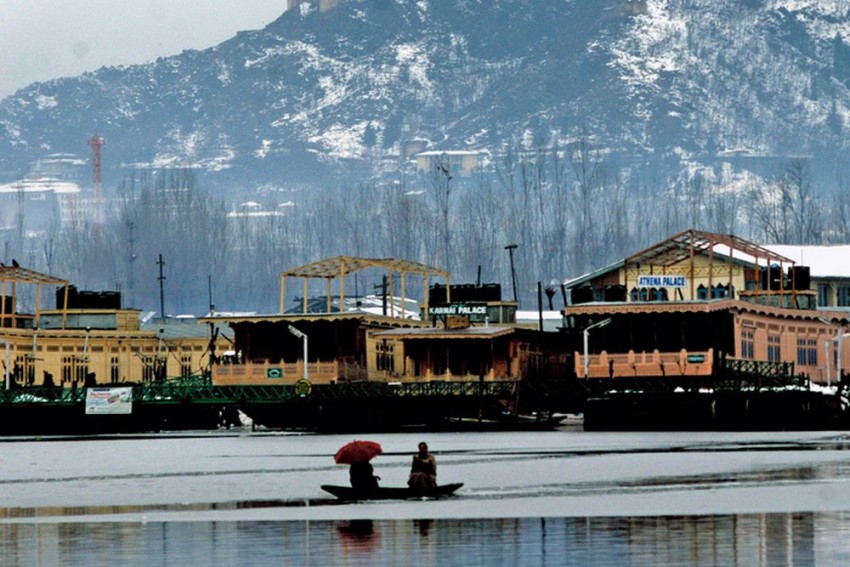 Jitendar Gupta/Outlook
Naseer Ganai October 01, 2017 00:00 IST Kashmir Is As Safe As Any Other Place, Travel Advisory Should Be Reconsidered, Says Author Of Travel Books Garry Weare 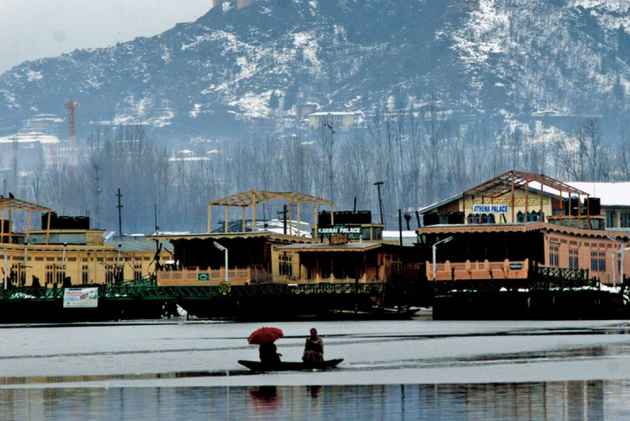 As the European Union countries and Australia continue with Kashmir specific travel advisories, prominent adventurer and author of travel books, Garry Weare, Sunday said travel advisory on Kashmir by various countries should be reconsidered.  Weare is on a tour in Kashmir as part of a group of 13 travelers from Australia.

He described the travel advisory on Kashmir as a misplaced regulation and said travelling to Kashmir was as safe or unsafe as anywhere in the world. “Kashmir is more safe and hospitable than a lot of places around the world”, he said.

Garry Weare has travelled extensively into the Indian Himalayas and has led over 100 trekking groups to Kashmir mountains since 1973. He said Kashmir offers a rich cultural heritage and unmatched beauty and that foreigners find themselves mesmerized by many an attraction upon arriving here.

The author of A Long Walk in the Himalaya, a trek from the Gangotri to Kashmir and Everest: Reflections From The Top, said that his upcoming book is inspired by Kashmir’s rich culture, art, craft and landscape. “I hope it will inspire more travelers to come to Kashmir and lead to lifting of travel advisory on Kashmir”, he said.

During his travels into the Himalayas, Garry discovered many trekking routes in the mountain ranges. The explorations have attracted travelers from many countries since.

Director Tourism Kashmir,  Mahmmod A Shah thanked Garry Weare and his group for travelling to Kashmir and his ambassadorship.

He said growing number of tourists are now visiting Kashmir and find themselves in love with everything that the place offers, adding that the Tourism Department is exploring new means to tap more foreign market and encouraging them to travel to Kashmir.

All European Union countries have issued travel advisories to its citizens cautioning them against visiting Kashmir. They are in vogue since 1989. However, Germany is only European country which has modified travel advisory to Kashmir in 2012. Three years later, in May, 2015, the then German Ambassador Michael Steiner and his wife Eliese Steiner spent three days in high altitude mountains of Kashmir. And they were without any security cover. Steiner did trekking with local Kashmiri club from Naranag to high mountains. The trekking started from Naranag, which is base camp for trekking to the mount Harmuk (16,870 ft). The then ambassador had given strict instructions to local administration and Jammu and Kashmir Police that he doesn’t need any security cover for during the trekking. Like Steiner, scores of European visitors have been in Kashmir in spite of travel advisors. However, the government is keen to seek lifting of travel advisory as it hopes it would increase flow of foreign high-end tourists to the Valley.

Rahul Gandhi May Take Over As Congress President After Diwali, Says Sachin Pilot