Kasturirangan is also renowned as the craftsman of the National Education Policy 2020 who changed the face of the country's education system in India and has been rightfully named the ‘Game Changer of Indian Education’, the statement said. 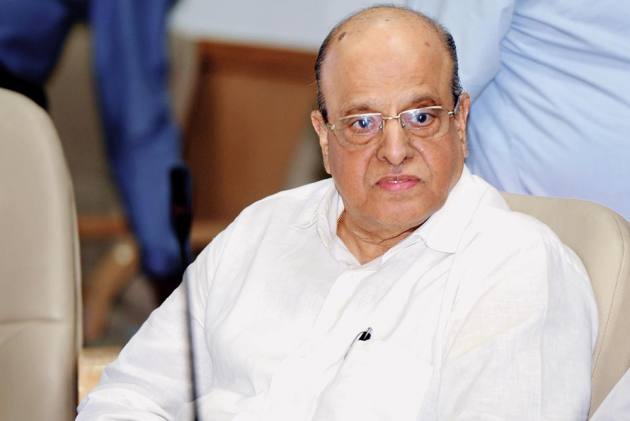 The three personalities were awarded the honorary degree for their contributions in respective fields, a statement of the institute said. Kasturirangan, the legendary space scientist who headed ISRO from 1994 to 2003, said in a video sent to the authorities that he was deeply honoured for being bestowed with the degree.

Kasturirangan is also renowned as the craftsman of the National Education Policy 2020 who changed the face of the country's education system in India and has been rightfully named the ‘Game Changer of Indian Education’, the statement said. "His contribution in the field of astronomy, astrophysics and space sciences is remarkable and an exemplar of human brilliance. As an astrophysicist, he led many path breaking projects in the Indian diaspora of satellite missions," it said.

Thomas, the first woman scientist to head a missile project, was present to receive the honour from Union Minister Dharmendra Pradhan. The former project director for Agni-IV missile said that she is honoured to receive it from the first IIT in the country. "This will encourage me to work in the field of missile and unmanned aircraft".

Thomas is currently leading the development of the state-of-the-art aircraft for armed forces and has been nominated as first the women member in IIT Council by the President of India. Verma is the national coordinator of National Anveshika Network of India, a flagship programme of the Indian association of physics teachers. He has developed more than 600 low cost physics experiments employable by teachers in classrooms and authored popular textbooks on the subject for various graduate and undergraduate programmes. His online lectures in Hindi and English have benefitted hundreds of thousands of students including those in remotest areas. the statement said.

M A Ramlu, founder head of the department of mining engineering at IIT Kharagpur was given the lifetime achievement award, while five distinguished persons were given the life fellow awards. Degrees were given to the graduating batch of 2021 comprising B Tech, M Tech and PhD students.