A bench of Justices U U Lalit and D Y Chandrachud also dismissed a separate plea filed by two other accused in the case seeking transfer of the investigation in the matter to an independent agency. 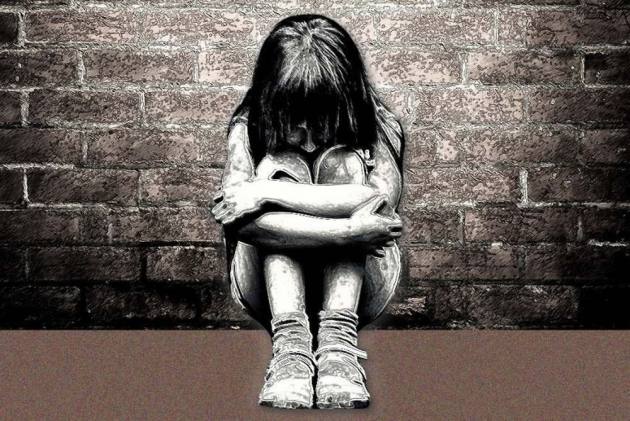 The Supreme Court on Friday dismissed a plea by an accused seeking fresh investigation in the sensational Kathua gang rape and murder case. The accused alleged that the probe conducted earlier was motivated.

A bench of Justices U U Lalit and D Y Chandrachud also rejected a separate plea filed by two other accused in the case seeking transfer of the investigation in the matter to an independent agency.

The bench, while declining both the pleas, said the accused could raise this issue before the lower court during the ongoing trial.

Kathua Chargesheet: 8-Year-Old Raped Again Before Being Stoned To Death

Two of the accused had in April sought transfer of the probe to the Central Bureau of Investigation, saying they were "falsely implicated and arrayed as accused persons in the case".

The accused had said in their plea that Article 21 of the Constitution guarantees fair investigation as well as trial to the accused and it is absolutely necessary for preservation of fundamental rights.

"Therefore, investigation must be fair, transparent and judicious as it is the minimum requirement of rule of law. The investigating agency cannot be permitted to conduct an investigation in a tainted and biased manner," the plea had said.

The victim, an eight-year-old girl from a minority nomadic community, had disappeared from near her home in a village close to Kathua in Jammu region on January 10. Her body was found in the same area a week later.

The state police's crime branch, which probed the case, filed the main charge sheet against seven people and a separate charge sheet against a juvenile revealing chilling details about how the minor girl was allegedly kidnapped, drugged and raped inside a place of worship before being killed.