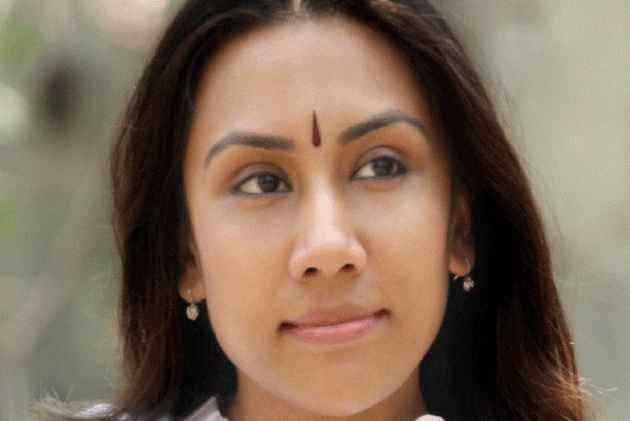 Divya Sathyaraj, a practicing nutritionist, has written an open letter to Prime Minister Narendra Modi, mentioning about how she is being threatened by a US-based company for not prescribing their medicines.

Divya is the daughter of Baahuballi actor Sathyaraj, who played the character of Kattapa.

In the letter, Divya wrote," A few weeks ago, pharmaceutical manufacturers from the US met me at my clinic and tried to convince me to prescribe their multivitamin, weight gainer and fat burner to my patients," reported The Times of India.

After going through the list of ingredients, she discovered that their supplements had harmful ingredients and steroids which could lead to health problems like hypervitaminosis, blurred vision and liver malfunction in the long run, as mentioned on the letter.

Subsequently, after refusing to prescribe the medicines, Divya was threatened by the representatives of the companies with their political connections.

"They raised their voices and spoke about their political connections again and left my clinic which I took to be a threat for not doing as they wanted, and had likely expected me to," Divya wrote.

Through the letter, Divya has also mentioned about the unapproved medicines that is sold in the country posing threat to human life.

She wrote,"Who will protect our people from unapproved and dangerous medicines that come into India? Who will protect the middle class man when he is made to do blood tests, MRI and scans when it is not necessary?"

She further stressed upon the issue of medical admission mentioning about how admission based hefty fees will affect the intelligent minds of the country who can't get a seat despite having merit.