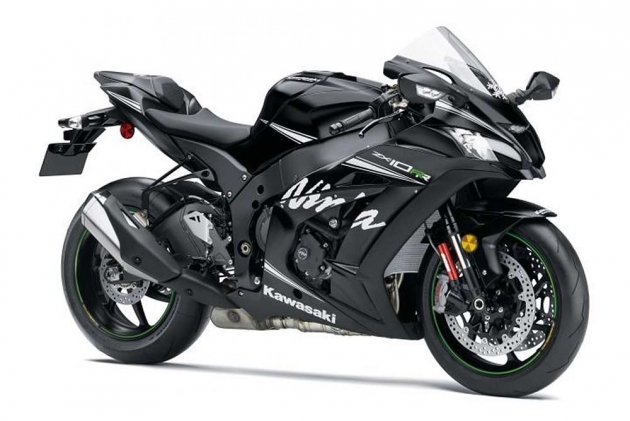 India Kawasaki Motors has bumped up the price of the locally-assembled Ninja ZX-10RR by Rs 88,000. The litre-class superbike is now priced at Rs 16.98 lakh (ex-showroom). The Ninja ZX-10R, on the other hand, continues to be priced at Rs 12.8 lakh. Some of you may recall that the two bikes received a huge price cut recently after Kawasaki decided to assemble the bikes at its plant in Pune. As a result, the ZX-10R became the most-affordable litre-class superbike in the country.

However, it also mentioned that the revised prices were valid only until the end of July and that the prices of both bikes will get significantly higher after this period. Hence, the recent price hike doesn’t surprise at all. 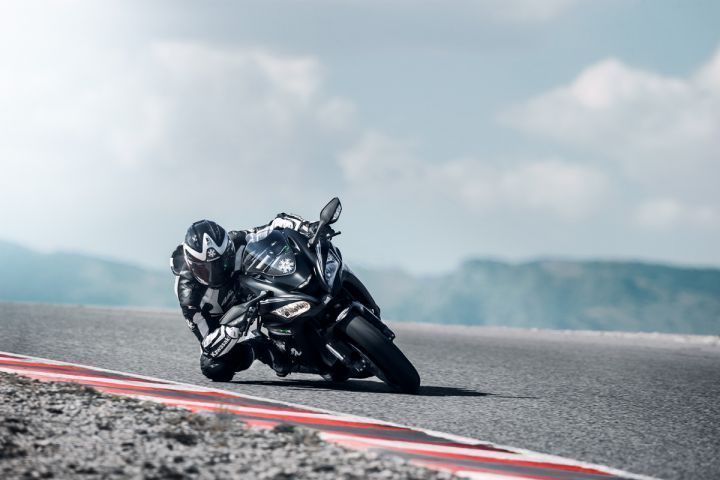 Currently, the Ninja ZX-10R is offered with the Kawasaki Racing Team (KRT) livery with subtle body graphics, while the ZX-10RR is available with an all-black colour scheme. 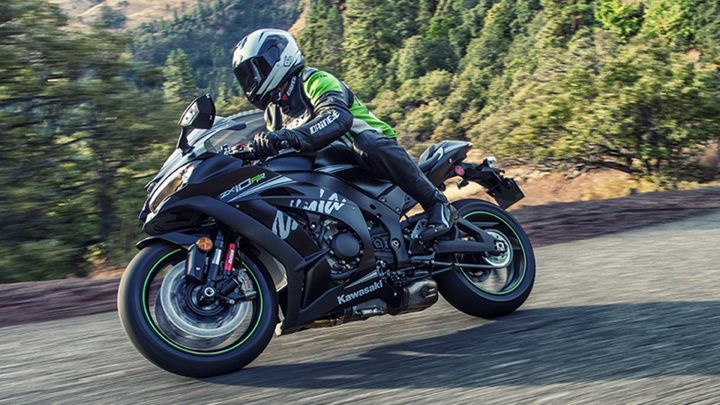 Priced at Rs 12.8 lakh, the Kawasaki Ninja ZX-10R comes across as a great alternative to the Honda CBR1000RR, which was earlier the most affordable litre-class superbike with a price tag of Rs 16.80 lakh (ex-showroom, Delhi). 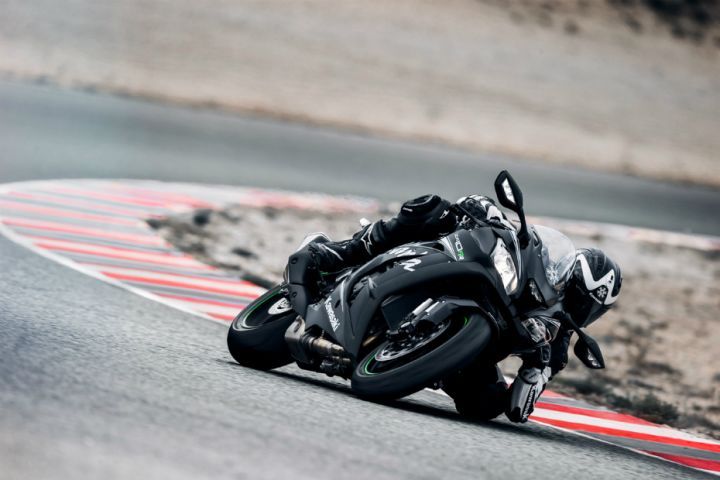