While the Vulcan S gets all prepped and decked up to enter Indian showrooms, let’s find out if it’s got what it takes to rival its biggest competition, the Harley-Davidson Street 750? 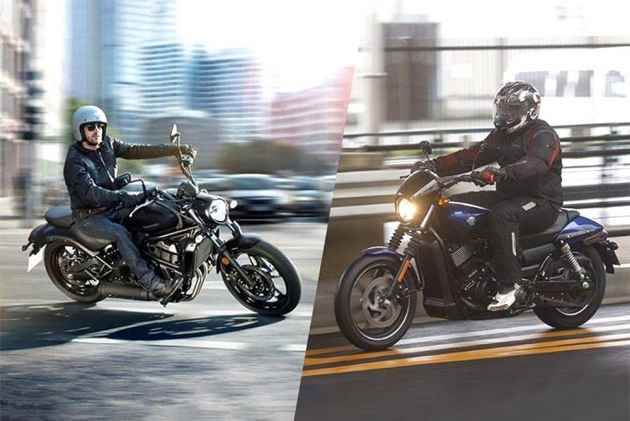 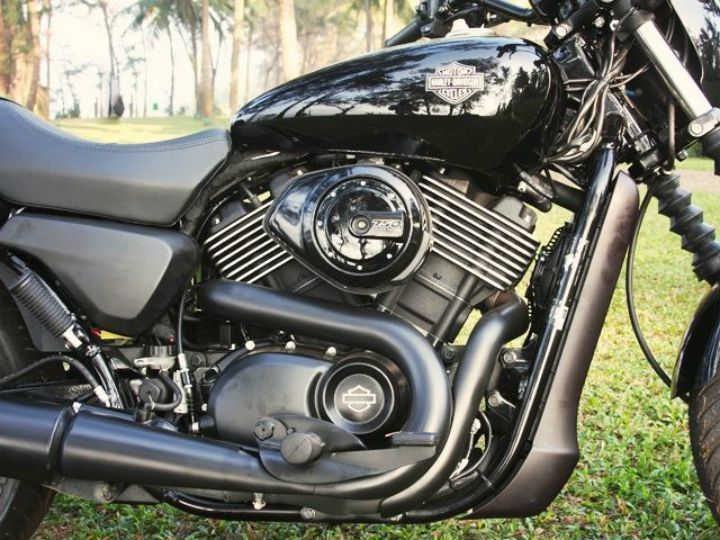 The Street 750 is Harley-Davidson’s first ever model to be produced in India, featuring a 749cc, liquid-cooled, V-Twin engine. The Vulcan S, on the other hand, is powered by a 649cc motor, that too a parallel twin, liquid-cooled motor. Unlike Harley’s motor that has been developed from the ground up, the Japanese cruiser gets the tried and tested motor seen on the Ninja 650 and the Z650. 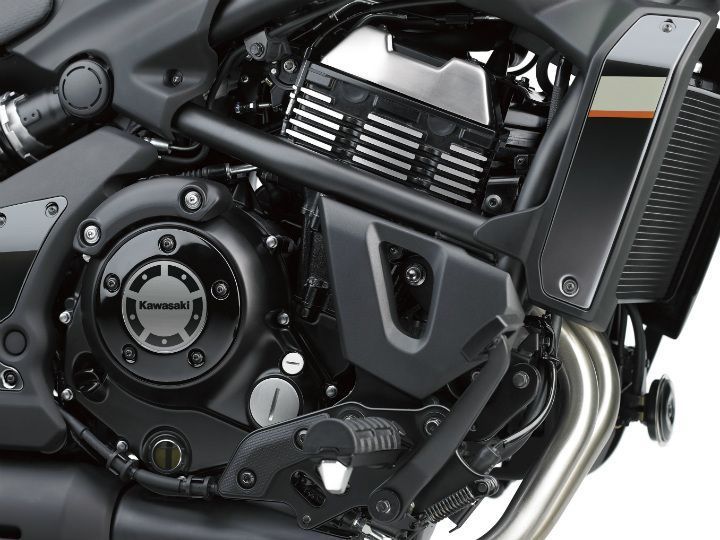 In terms of power and torque figures, the American churns out 47.6PS of peak power and 59Nm of torque. The Kawasaki, despite having the smaller displacement, pumps out a stronger power and torque output of 61PS and 62.78Nm, respectively, that too in a detuned state to suit its cruising character. What needs to be noted on the Street 750 is that despite being low on power when compared to the Kawasaki, it is built to offer torque right from the low end, as is the norm with all long-distance tourers. As a result, its peak torque is produced at just 3750rpm when compared to the Kawasaki’s 6600rpm.

One thing common though, is that both come equipped with a 6-speed gearbox. 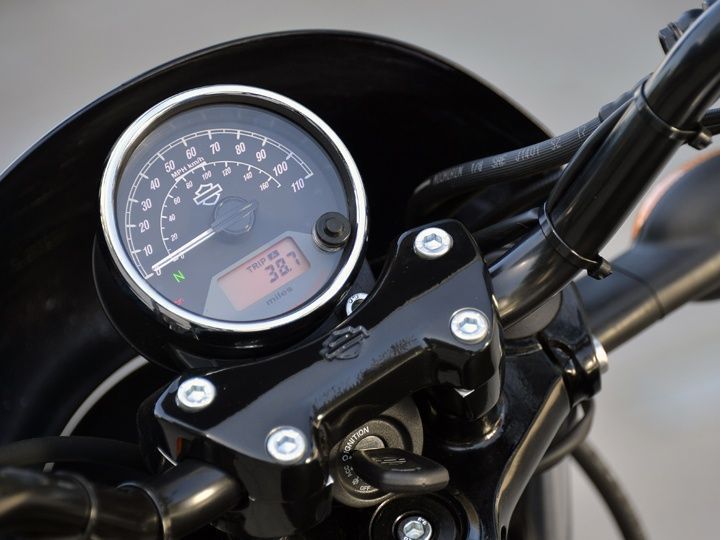 Both motorcycles featured here get halogen headlamps. In terms of instrumentation, the Harley-Davidson gets a more basic setup with just a single analogue speedometer and a small digital screen offering other informative bits. 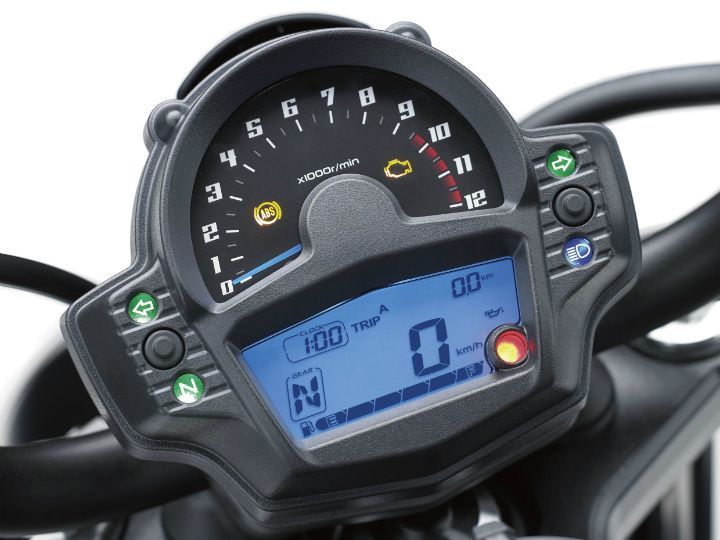 The Vulcan S features a blue-lit digital-cum-analogue cluster that looks a lot more modern, with a semi-circular speedometer, several warning lights and a digital screen underneath which provides a host of rider-centric information. Both motorcycles get the safety net of ABS as standard, but this is where the similarities end as Kawasaki offers a lot more rider-focused customisation on the Vulcan S through its Ergo-Fit program, wherein the standard handlebar can be adjusted by up to an inch. Kawasaki is also offering three different seat and footpeg position options. Also, the brake and clutch levers are adjustable. 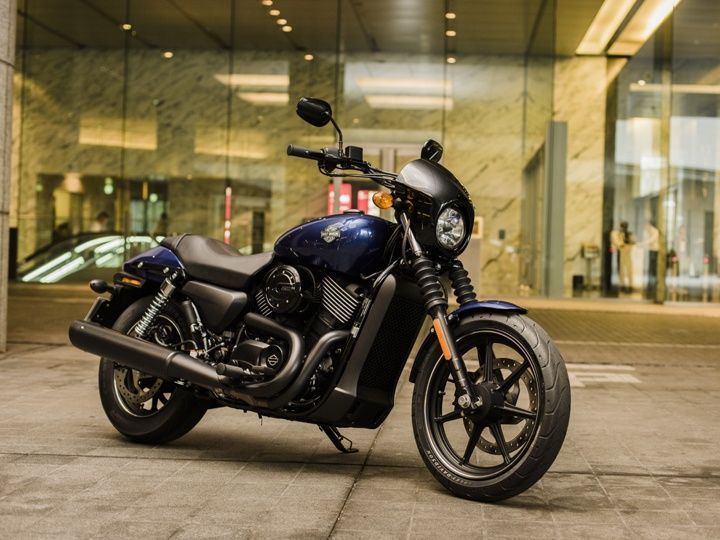 The Harley-Davidson Street 750 gets a double cradle steel frame and weighs a hefty 233kg (kerb). This weight is a result of the heavy V-twin motor bolted onto the chassis. The telescopic forks up front get gaiters to keep the dust away, while the dual shock absorbers at the rear are adjustable. The Street 750 gets disc brakes on either end, with ABS now available as standard. The seat height offered is 720mm, while the ground clearance is 145mm. Fuel tank capacity, though, is not much, as 13.1 litres means you will have to make quite a few stops at petrol pumps. 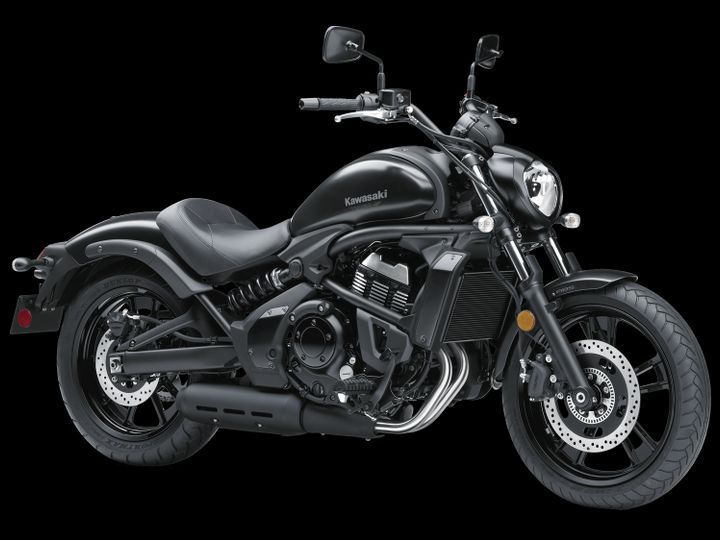 The Kawasaki Vulcan S is held together by a high tensile perimeter frame and has a kerb weight of 235kg (kerb). Suspension duties are handled by 41mm telescopic forks up front and an offset monoshock with preload adjustability at the rear. The single 300m front disc and the 250mm rear disc setup gets ABS as standard. The Vulcan S seats the rider even lower at 705mm, which is adjustable. The low ground clearance of 130mm means there’s a higher probability of the bike scraping over speed bumps. Luckily though, it comes with a sump guard. Fuel tank capacity of 14 litres is slightly more in comparison to the HD. 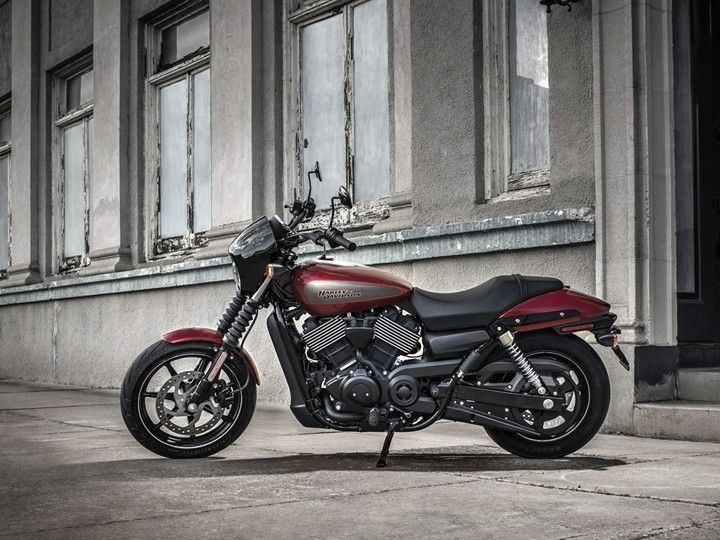 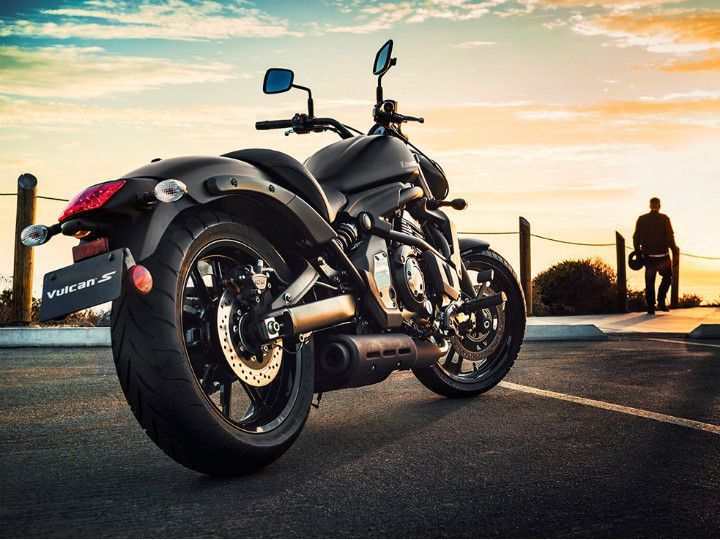 Both the motorcycles are focused towards the same set of buyers. However, the catch here is that owning an HD will give you an entry ticket into the ever-growing HOG rider group and its rides. But if after-sales maintenance matters, the Kawasaki Vulcan S should prove to be a better buy since its cost of ownership is significantly lower than maintaining a Harley-Davidson.