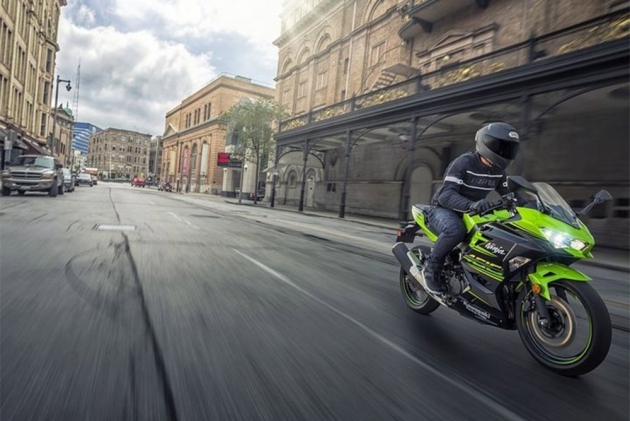 In a not very surprising turn of events, Kawasaki is set to debut the Z400 as early as this year. The rumours were confirmed when Kawasaki filed emission documents of two motorcycles, the Ninja 400 and ER400DK, with the California Air Resources Board (CARB). 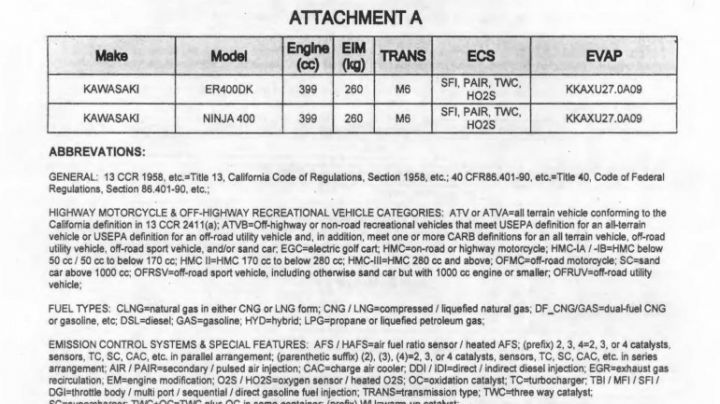 Kawasaki uses the suffix 'ER' for its naked bikes, while K is a reference to the 2019 model year. For example, the Z300 had the code name ER300BG. Not to mention most members of the Ninja clan share their engine and underpinning with Kawasaki's naked offerings: Ninja 250/Z250, Ninja 650/Z650, Ninja 1000/Z1000. Hence a Z400 powered by the Ninja 400’s new 399cc liquid-cooled parallel-twin motor shouldn’t be as surprising. 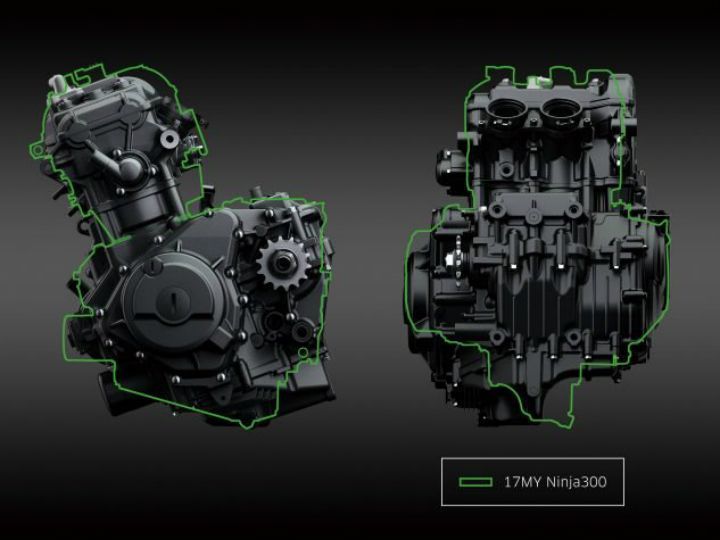 Since its launch earlier this year in India, the Ninja 400 hasn't exactly had a smooth sailing in terms of sales. This can be blamed on its exorbitant pricing of Rs 4.69 lakh (ex-showroom Delhi). Kawasaki also made the decision of discontinuing the Ninja 300 in international markets, while leaving it on sale in India. Now placed awkwardly between the Ninja 300 and the Ninja 650, the Ninja 400 costs a whopping Rs 1.72 lakh more than the former while being cheaper by just Rs 80,000 than the much larger Ninja 650. Not to mention the value-for-money competition offered by the much cheaper KTM RC 390. 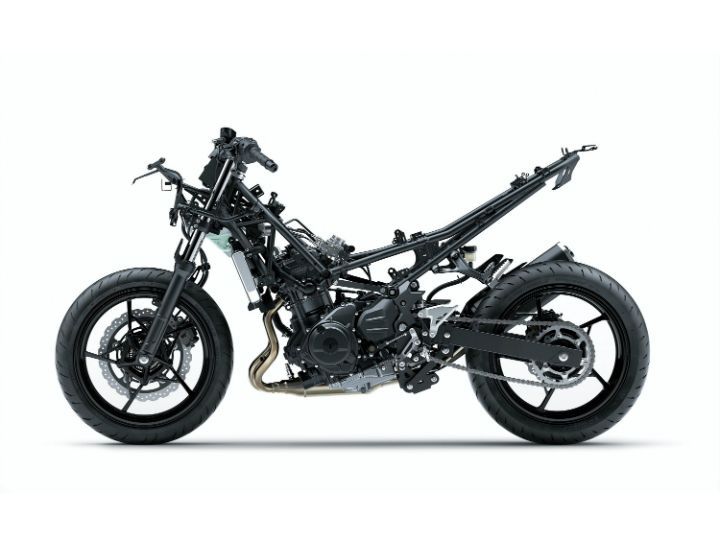 With that being said, if the Kawasaki Z400 does come to India, it'll be priced lower than the Ninja 400, which has been the tradition with Kawasaki’s nakeds. We're expecting it to be somewhere around Rs 4 lakh mark. Although, that's still pretty high when the KTM 390 Duke and the BMW G 310 R, its closest competition, are sold for Rs 2.40 lakh and Rs 2.99 lakh respectively (all prices ex-showroom Delhi). 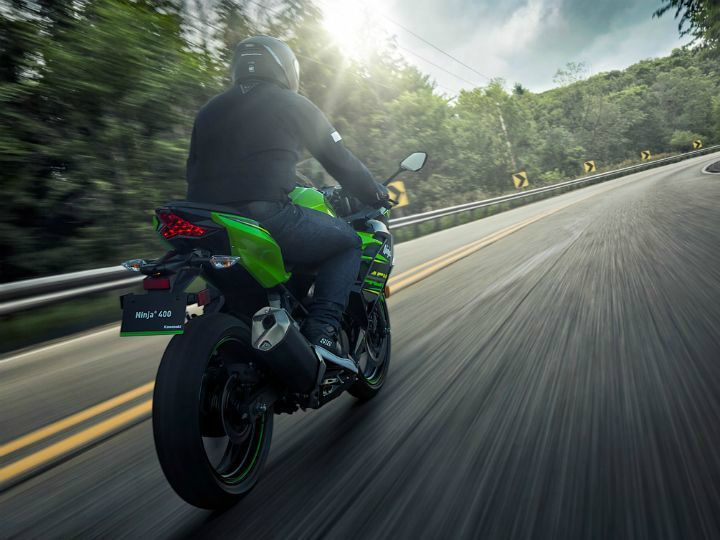 It'll be interesting to see what Kawasaki cooks up in its lab. Fortunately, we won't have to wait for that long. In all likelihood, Kawasaki might unveil the Z400 at this year's EICMA show and launch it sometime next year. The company is also keen on making India as its production hub for the African and Latin American market. This could mean we can hope to see a heavily localised Ninja 400 and Z400, hence a healthy price drop just like the Ninja 300 is entirely possible. But until then, we're keeping our fingers crossed.