The Japanese bikemaker has decided to bring the RS via the CBU route, courtesy of which it commands a steep price 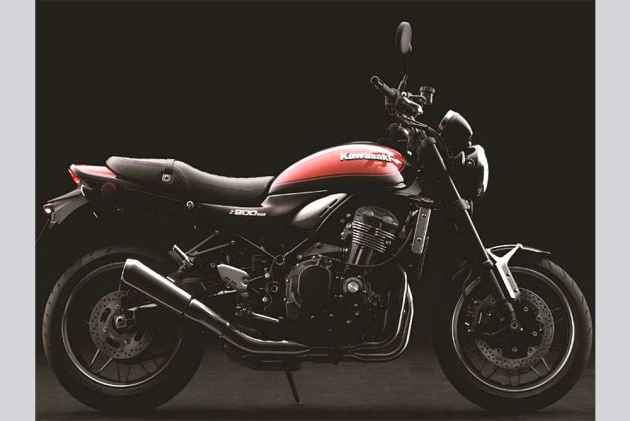 After being absent from Kawasaki's pavilion at the Auto Expo 2018, the Z900RS has been finally launched in India. Kawasaki has set a price of Rs 15.3 lakh (ex-showroom India) for the retro-modern Z900RS. It will be exclusively manufactured in Japan and therefore, will come to our shores via the CBU route. The Kawasaki Z900RS made its debut at the Tokyo Motor Show in 2017. It completely floored us with its beautiful retro design, a classic round headlamp, wide and flat handlebar, a twin-pod instrument cluster and a teardrop shaped fuel tank; all of which bears resemblance with the yesteryear's Kawasaki Z1. 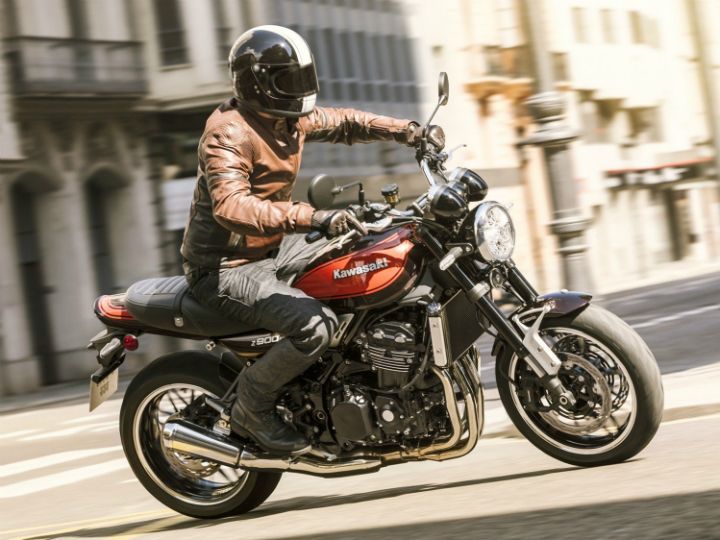 The motorcycle manages to blend its retro charm with modern technology. A good example of this can be seen on the instrument console, where the LCD screen rests between the analogue speedometer and tachometer. However, if you want to stick to the retro look, you can cover the LCD panel. Other features include multi-level traction control, LED lights, a slip-assist clutch and radial-mounted brake callipers. 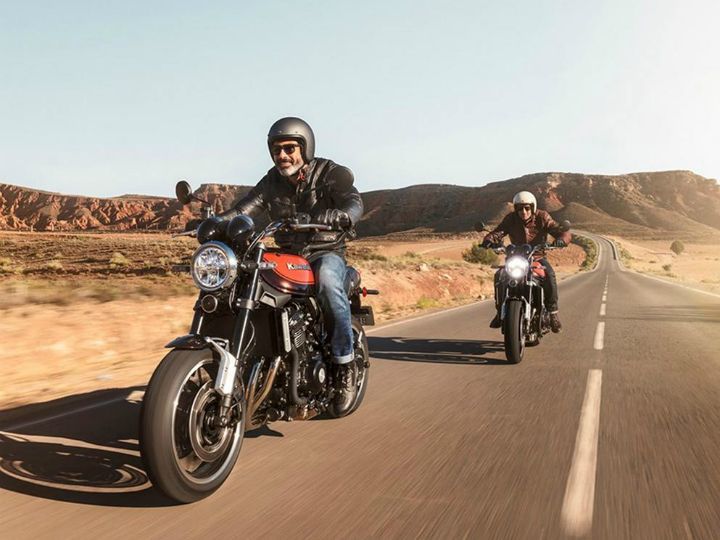 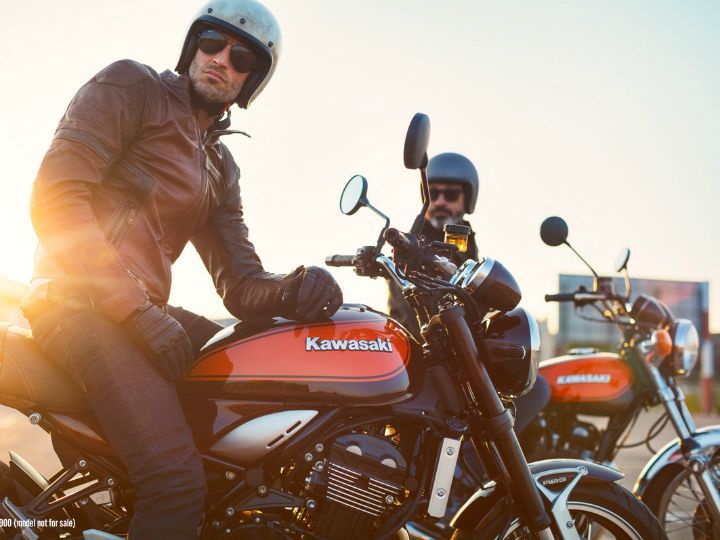 The Z900RS gets 41mm adjustable USD forks up front and a gas-charged monoshock unit at the back, which is adjustable for both rebound and preload. Bringing the bike to a standstill are 300mm twin discs at the front and a single 250mm petal disc at the rear. The safety net of ABS comes as standard here. Its 17-inch wheels come wrapped with Dunlop GPR-300 retro-styled tyres and the bike tips the scale at 215kg (kerb). 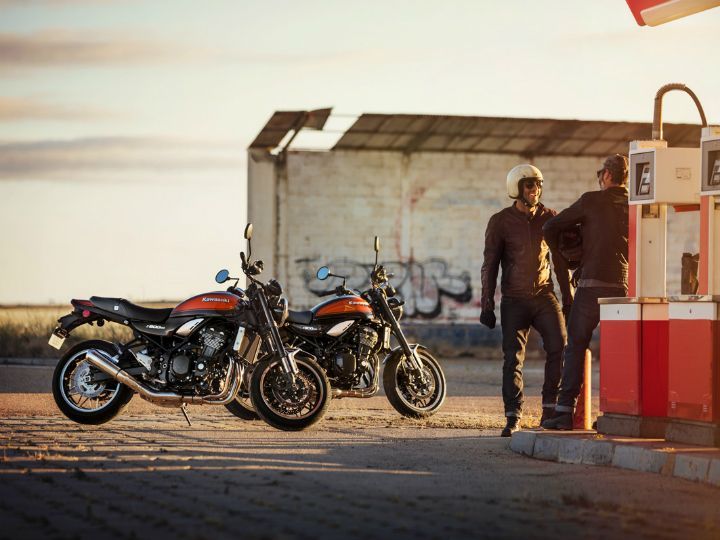 Kawasaki has certainly slapped a steep price tag on the Z900RS. But if the company decides to take the CKD route, we can expect a good price drop, which should make it a lot more accessible for its fans. That said, the closest competition to the Kawasaki Z900RS is the Triumph Thruxton 1200 R, which retails for Rs 11.3 lakh (ex-showroom).