The CBFC chief asked them to delete all references to the BJP and the Congress and to get NOCs from Modi, Kejriwal and Sheila Dixit. 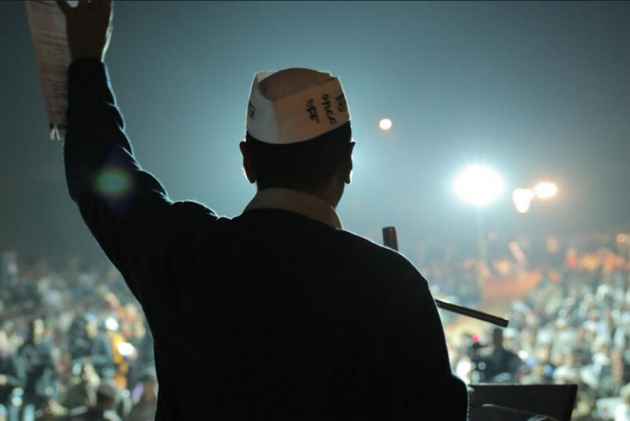 Filmmakers of a documentary on Delhi Chief Minister Arvind Kejriwal have been asked by Censor Board chief Pahlaj Nihalani to get an NOC from Prime Minister Narendra Modi among others if they want their film released.

According to a report in The Bangalore Mirror, makers of the film titled ‘An Insignificant Man’, Khusboo Ranka and Vinay Shukla, were asked do so by the CBFC since they have used “real footage” of the PM. The filmmakers reportedly said that Nihalani threw them out of his office and asked them to delete all references to the BJP and the Congress and to get NOCs from Modi, Kejriwal and Sheila Dixit.

Explaining, Nihalani told the tabloid that when Karan Johar referenced actor Raveena Tandon’s name in a film, he got an NOC, and the same was the case when Jolly LLB 2 used Salman Khan’s same. The CBFC chief took up the latter film again, saying that the filmmakers had used Bata’s name in the film and the CBFC were party to a lawsuit filed by the shoe-manufacturing company.

The film itself chronicles the ‘India Against Corruption’ movement and the resulting formation of the Aam Aadmi Party and the BJP’s forming the government at the Centre. The documentary has been produced by the Ship of Theseus director Anand Gandhi and has gone to 40 film festivals, premiering at Toronto in 2016.

“Is Mr Nihalani expecting the prime minister to do the Censor chief’s job now? If any of the concerned parties, including Mr Modi, Mr Kejriwal or Ms Dixit have a problem, they can challenge us in court. Why is the Censor Board acting as a watchdog for politicians and as the gatekeeper for the establishment?” reportedly asks Ranka, one of the filmmakers.

The filmmakers also told the tabloid that they had used real footage which exists in the public domain and said that if journalists did not require an NOC to broadcast the images, they didn’t either.

Nihalani had earlier said that no film can be screened abroad without a certificate and denied that he had asked for cuts to the film.