Kejriwal 'Overrules All Objections', Approves Doorstep Delivery Of Rations Ahead Of Meeting With LG

"Approved Doorstep Delivery of Rations. Overruled all objections to the proposal. Directed Food Dept to start its implementation immediately," Kejriwal said on Twitter. 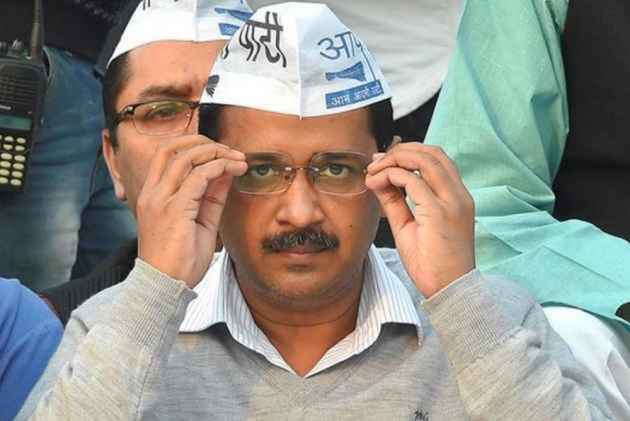 Delhi Chief Minister Arvind Kejriwal today said he has approved the doorstep delivery of rations, overruling "all objections" to the proposal, two days after the Supreme Court verdict that clipped the powers of the lieutenant governor.

The chief minister also directed the food department to immediately implement the plan.

Lt Governor Anil Baijal had objected to the Delhi government's ambitious proposal of doorstep delivery of rations and asked the AAP dispensation to consult the Centre before executing it.

"Approved Doorstep Delivery of Rations. Overruled all objections to the proposal. Directed Food Dept to start its implementation immediately," Kejriwal said on Twitter.

"Directed dept to keep me informed of daily progress," he added in another tweet.

A government official said the Cabinet has already approved the proposal and sent it to the LG for his approval.

However, the official sent it back to the government, asking it to consult the Central government.

The AAP government argues that the Delhi government does not need any suggestion from the Centre to implement its proposals.

The chief minister gave executive approval to the proposal after the Supreme Court ruled that the LG cannot be an obstructionist and should act on the advice of the elected government.

Later in the day, Kejriwal and his deputy Manish Sisodia will meet Baijal to discuss the apex court verdict on the power tussle between the Delhi government and Centre.

This will be their first meeting after the apex court order.