Reality TV personality and model Kendall Jenner slammed media outlets and the paparazzi for revealing her house's location in public. 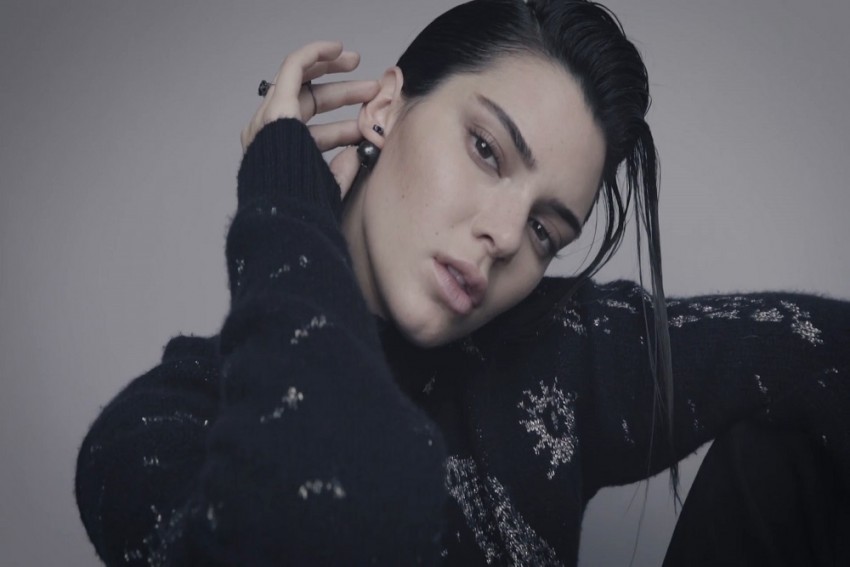 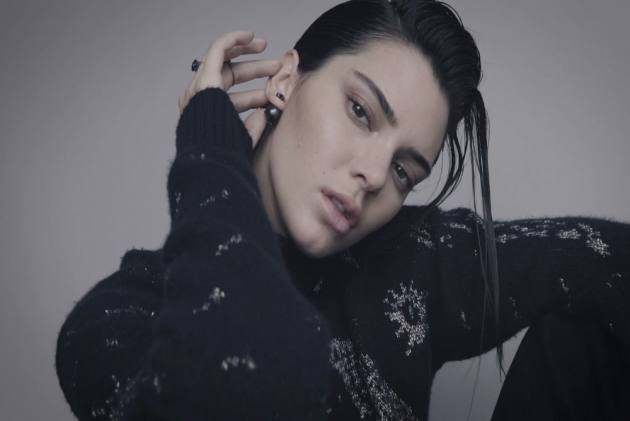 Kendall Jenner slammed media outlets and the paparazzi for revealing her house’s location in public. Jenner pointed at TMZ's coverage of news when a stalker, 37-year-old John Ford, was arrested after he broke into a gated community and sat at Jenner's pool.

He was released after he was determined mentally stable by a psychiatrist. But he was then re-arrested and booked for criminal trespass and for violating a restraining order.

TMZ's coverage featured her house's location and pictures too, and it depicted images of the hills and mountains near Jenner's home.

This didn't go down well with Jenner as she hit back at the publication questioning about privacy rights of public figures, reports hollywoodreporter.com

"I understand what I've signed up for but when you release the exact location to where I live that is when you're putting my life in danger. Your home is your safe haven, but for me, because of outlets like you. You should be ashamed of yourself," Jenner tweeted.

The actress expressed concern over paparazzi behaviour and blamed the publication for making it easier for trespassers to find her.

"And how do you guys think these terrifying people know where my house is? Because you release not only photos but my location. It is so beyond unsafe. Is this not our one ounce of privacy we can get," Jenner added.