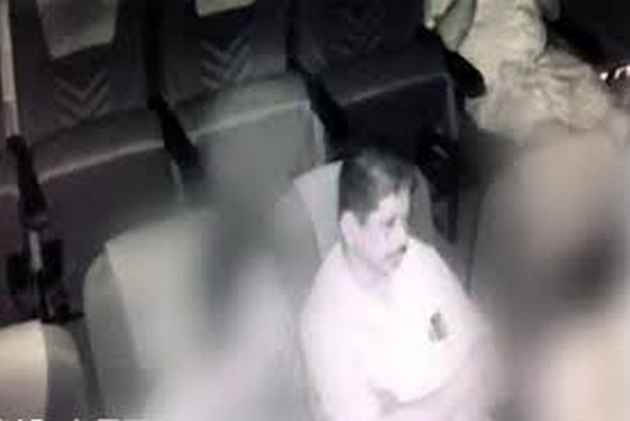 The mother of the 10-year-old girl, who was allegedly sexually molested by a businessman in a cinema theatre, was on Sunday arrested after detailed questioning.

A case under Protection of Children from Sexual Offences (POCSO) Act was registered against the woman, a senior police officer investigating the case said.

She was arrested for not reporting the matter to the police, he said.

The police had on Saturday night arrested the 60-year-old businessman, MoideenKutty, after a Malayalam television channel aired CCTV visuals of the accused sexually abusing the child inside the theatre at nearby Edapal on April 18.

The girl's mother was sitting beside the man when the molestation took place.

Though the theatre authorities handed over the visuals through childline to the police on April 28, no action was taken until Saturday.

MoideenKutty was booked under Section 354 of the Indian Penal Code (assault or criminal force to woman with intent to outrage her modesty) and the POCSO Act.

The minor girl has been shifted to a Nirbhaya kendra, a children's home.

A sub-inspector, KG Baby, was suspended on Saturday night for the delay in registering an FIR in the case.

There was widespread condemnation against police for the delay in nabbing the accused.

Kerala assembly Speaker P Sreeramakrishnan said it was a "serious lapse" on the part of police for failing to act soon after hearing about the abuse.

DGP Loknath Behara said stringent action would be taken against the accused in the case.