Kerala: 22-Year-Old Woman Allegedly Stabbed To Death By Father Hours Before Her Wedding 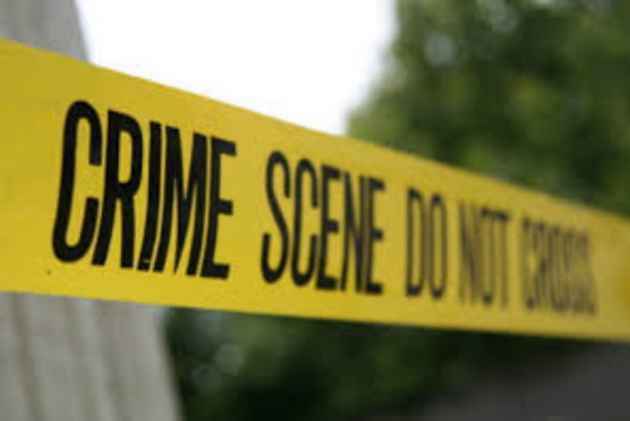 A 22-year-old girl was allegedly stabbed to death a day before her marriage, by her father in Kerala's Malappuram district on Thursday.

Against the father's will, the couple decided to tie the knots on Friday, after several mediation talks.

The father and the daughter had a verbal spat on Thursday, following which he stabbed her with a kitchen knife.

Though she was rushed to a nearby hospital, the girl succumbed to injuries.

The father is currently in police custody. (ANI)