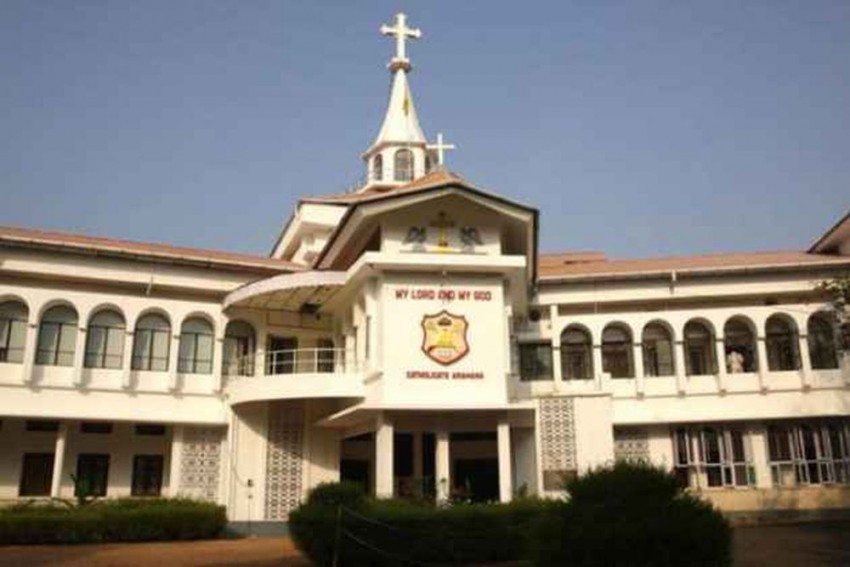 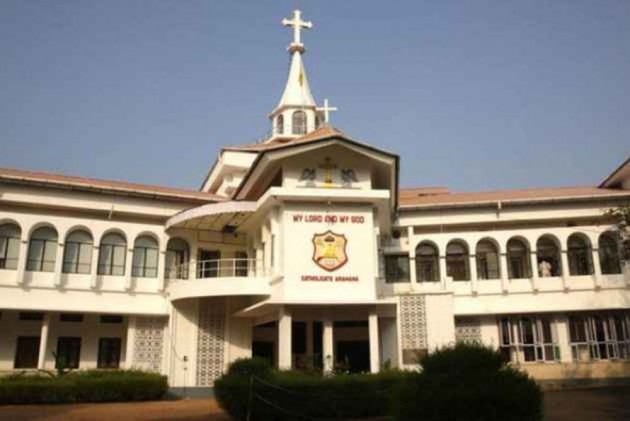 Two of the four Kerala priests of Malankara Orthodox Church, accused of raping and blackmailing a married woman in Kerala for several years, surrendered before a local court on Monday.

Fr Abraham Varghese alias Sony surrendered before a court at Thiruvalla while Fr Jaise K George at the crime branch office in Kollam this morning, the police said.

The two had earlier approached the Supreme Court for protection from arrest after the Kerala High Court rejected their plea. The duo was then told by the top court to first surrender before the local court by August 13.

The crime branch of the state police had booked them last month following the allegation by the homemaker that they had raped her by exploiting a confessional statement she had made to one of them.

The 34-year-old married woman has alleged that the priests uploaded videos on the internet and they used them to blackmail her. The woman also accused Father Abraham Varghese of sexually abusing her since she was 16.

The National Commission of Women (NCW) had, last month, recommended abolishing the practice of ‘confessions’ in churches as they felt it can lead to the blackmailing of women.

The suggestion came at the wake of a number of women alleging rape and sexual abuse by priests and church officials. However, the women's commission recommendation drew sharp criticism from the Catholic church and churchgoers.