Claiming that Kerala had made no lapse in the immunisation drive, CM said the present situation was that the available vaccine stock was not enough to meet its demands. 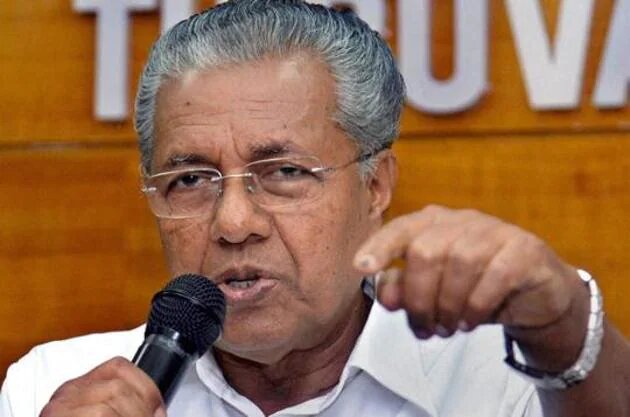 Kerala Chief Minister Pinarayi Vijayan on Tuesday said that despite being one of the states to execute vaccination drive in the most effective manner, Kerala was dealing with some obstacles in battling the deadly pandemic.

Vijayan also slammed the Union Health Minister Mansukh Mandaviya, who had recently said that 10 lakh doses of vaccine which were supplied to the southern state, had been left unused.

"When the minister had made such a statement, there were only five lakh doses of Covid-19 vaccine with the state. The present circumstance is that we are facing acute shortage of the jab. That is the truth," Vijayan told the state Assembly.

Claiming that Kerala had made no lapse in the immunisation drive, he said the present situation was that the available vaccine stock was not enough to meet its demands.

The CM also said the state would approach the Centre demanding more doses of vaccine.