So far, NDRF teams have rescued 7 people and evacuated 685 people in the state that has been severely hit by rains and floods, he added. 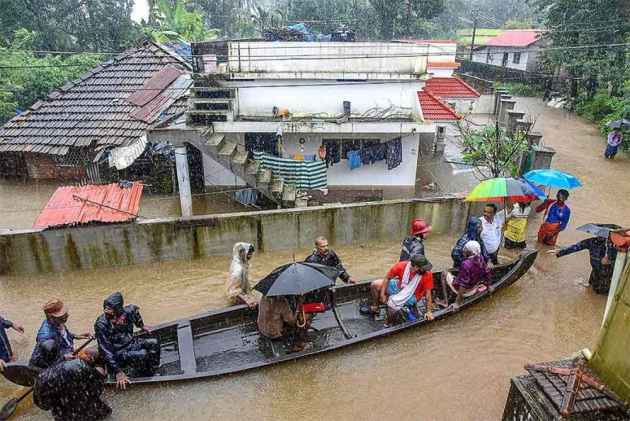 Twelve fresh teams of the National Disaster Response Force (NDRF) have been rushed by the Centre on Thursday to rain-battered Kerala.

Six teams each are being airlifted from Delhi and Gandhinagar (Gujarat) and they will be dropped at Thiruvananthapuram on Thursday, a force spokesperson said.

On Wednesday, 4 teams of the federal disaster contingency force were sent to Kerala and with their addition the total number of NDRG teams operating in the state had gone up to 18.

The teams had been deployed in the flood affected areas of Idukki, Ernakulam, Palakkad, Alaphuza, Kozhikode, Wayanad, Thrissur and Pathanamthitta, the spokesperson said.

A single NDRF team has about 45 personnel.

So far, NDRF teams have rescued 7 people and evacuated 685 people in the state that has been severely hit by rains and floods, he added.

Heavy rains in Kerala have so far claimed the lives of 72 people and the Kochi International Airport has been shut till Saturday.

A red alert has been sounded in 12 of the 14 districts.