"Only the friendly countries will come forward to help us. We should give help and we should accept help. There should be a policy like that," said the three-time industries minister of Kerala. 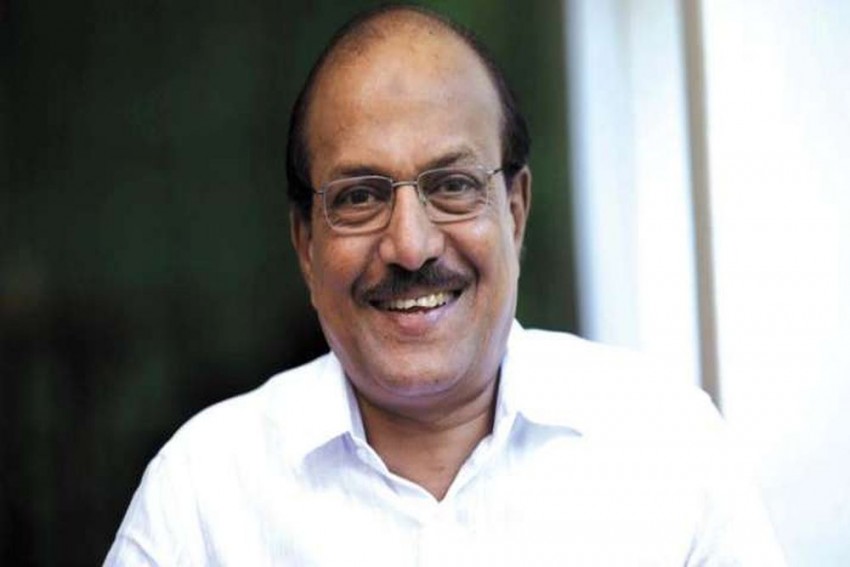 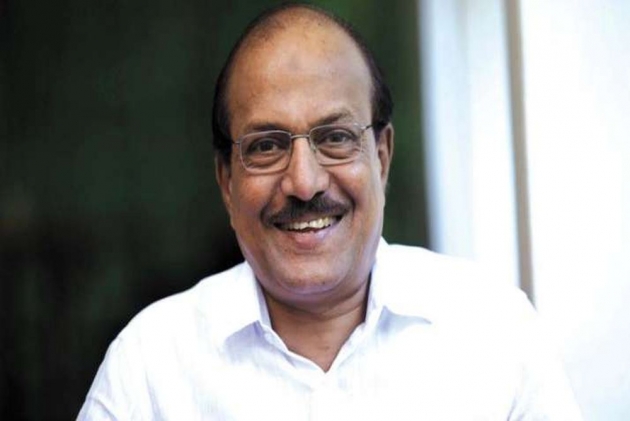 Member of parliament and former Kerala industries minister PK Kunhalikutty on Friday questioned the Centre over its decision to not accept financial assistance from froreign countries to the flood-hit state.

"Even the US, when there was calamity, has accepted foreign aid. If America can do that, why can't India?" asked Kunhalikutty.

"It is a pity. Only the friendly countries will come forward to help us. We should give help and we should accept help. There should be a policy like that," Kunhalikutty told Outlook, adding, "If there has to be a legal bar, then that has to be done away with or amended."

On August 18, Prime Minister and ruler of Dubai Sheikh Mohammed bin Rashid Al Maktoum tweeted that his country has formed a committee for extending help to flood affected people in Kerala.

Days after Kerala CM Pinarayi Vijayan said the UAE has offered to give Rs 700 crore to his state, the ministry of external affairs made it clear that the Centre will not allow any financial assistance from foreign governments for Kerala in sync with an existing policy.

"It's all false prestige. I don't agree with that. They should accept whatever help is extended from friendly countries, at least," said Kunhalikutty.

He also questioned the Kerala government for its "lack of preparedness" to face the heavy rain, saying the previous UDF government had taken necessary steps in view of the rain forecasts.

A three-time industries minister of Kerala, Kunhalikutty said the state's economy will be affected seriously because of the flood given the loss in agriculture, tourism, industry and so on. He pointed out that major tourism destination such as Kumarakam has been inundated and areas where handloom industry thrives have also been submerged. He also said that the actual impact of the flood on the economy will be known in the coming years.

"People have lost everything. Their life time earning has gone. How are we going to compensate that?" asked Kunhalikutty.