Rahul Cheru Palayattu, an employee of Lulu Group International, allegedly poked fun at the sanitary needs of the flood victims while replying to a Facebook post by volunteers appealing for help. 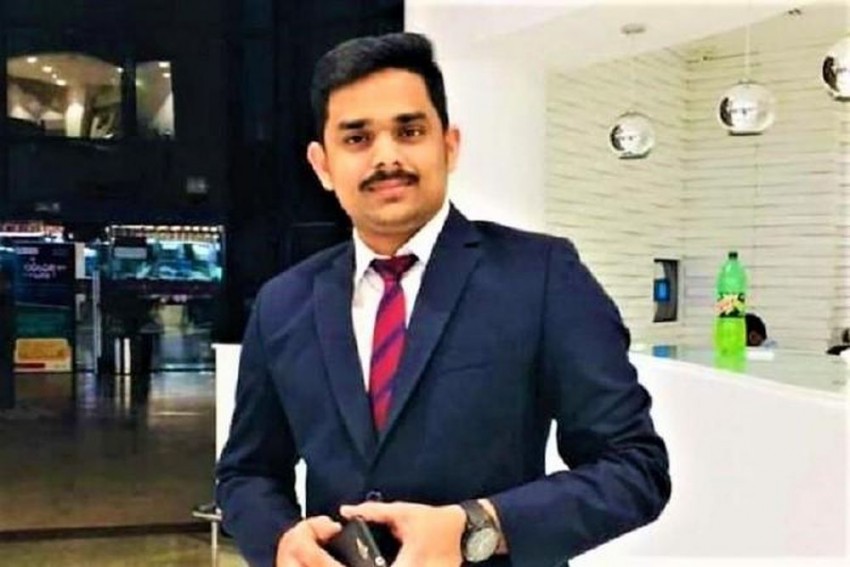 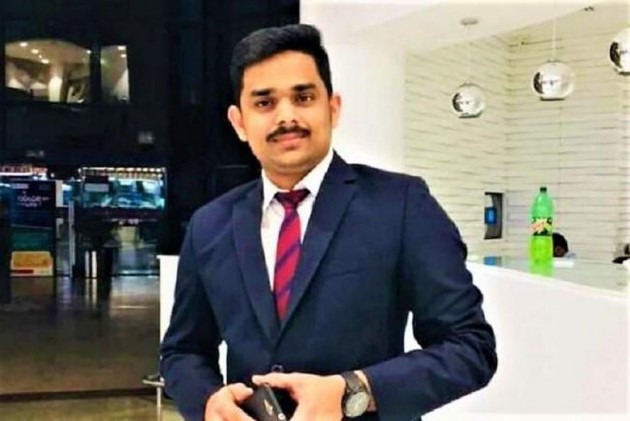 A Kerala man was sacked by a Gulf-based company after he made insensitive comments on a social media post on the plight of the flood-hit victims in the state.

His termination letter by the firm's Human Resource Manager, Nasr Mubarak Salem Al Maawali read, "This is to inform that we have terminated your service with immediate effect because of your highly insensitive and derogatory comments on social media with regard to current flood situation in Kerala, India."

It further added, "You have hereby instructed to handover all your official responsibilities to your reporting Manager immediately and to contact the Accounts Department for your final settlement."

After facing the heat for his remarks, Rahul apologised by posting a video on Facebook on Sunday, "I am really sorry for what I did. I was in an inebriated state when I posted that message. At that time I did not know what I did was a grave mistake."

In a statement, Chief Communications Officer (CCO) of Lulu group V Nandakumar said, "We took immediate steps to terminate his services and send out a very loud and clear message to the society about our stance in such issues. We as an organization have always stood for humanitarian values and highest ethical practices."

Extending their support to the people affected by flash floods in Kerala, the United Arab Emirates (UAE) government on Saturday formed a committee to provide relief to the southern state.

Kerala has been facing its worst flooding in a century, with nearly 400 people being killed. The state has suffered a loss of Rs. 19,512 crore due to the deluge, Chief Minister Pinarayi Vijayan said on Saturday.

As the massive floods, caused due to torrential rains wreaked havoc, besides the Central Government, the Chief Ministers of various states have come forward to support Kerala and offered financial aid to the southern state.