The order, which was read out during Friday prayer and pasted on the mosque’s notice board, asked its members not to cooperate with the family of Yusuf in any matter. 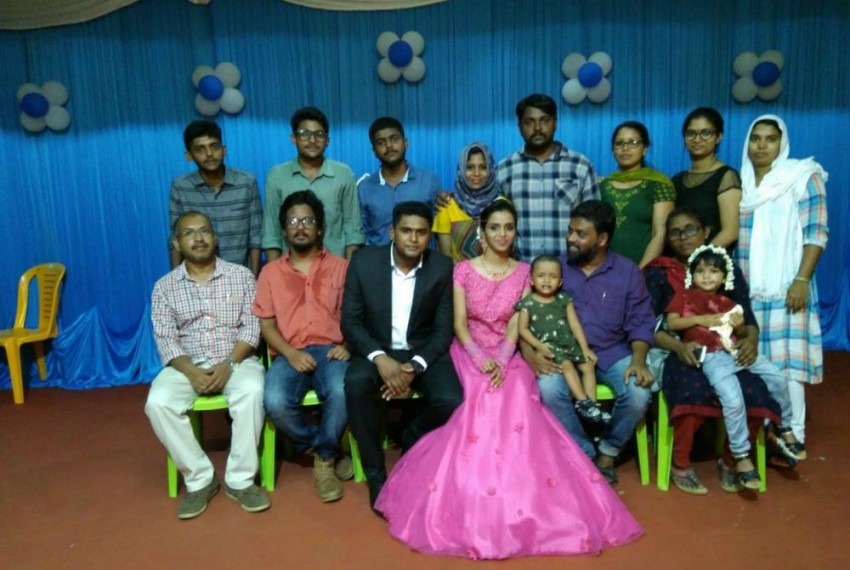 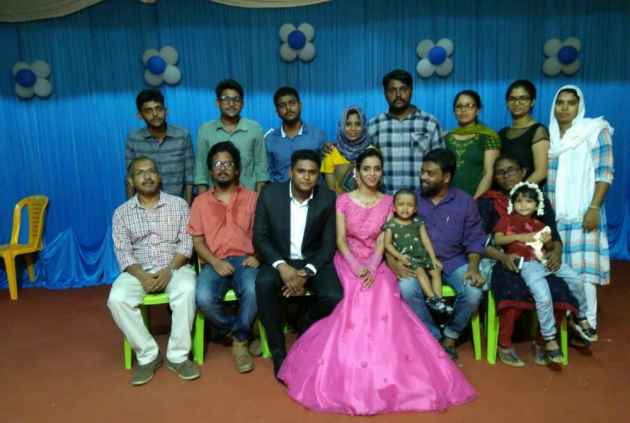 A mosque committee in Kerala’s Malappuram district has issued a diktat asking for a boycott of a Muslim family for marrying off their daughter to a Christian.

The order, which was read out during Friday prayer and pasted on the mosque’s notice board, asked its members not to cooperate with the family of Yusuf in any matter.

It all happened after Yusuf and Najma’s 27-year-old daughter, Jaseela, decided to marry Tiso Thomas. When Jaseela, who holds an MBA degree and an MCA and currently works as an HR Manager in Abu Dhabi, told her parents about it, they did not oppose the decision. Both the bride’s and the groom’s families came in support of the couple and conducted their marriage on October 19 at a registrar’s office and held a well-attended party the next day. However, a visibly angered mahallu committee called a meeting a day before the marriage registration and decided to boycott the bride’s family. The circular in Malayalam stated, “Since one of the members of this mahallu, Kunnummal Yusuf, S/O Muhammed Kutti has married off his daughter to a non-Muslim, a meeting of the Mahallu Commiitte held on 18/10/2017 has unanimously decided not to cooperate with his family neither for mosque related things nor for any other things.”

Yusuf’s wife Najma told Outlook that the diktat is a call to ostracize her family.  “It means they don’t want my husband to enter the mosque for prayers. It may even mean that they don’t want to allow us to bury our dead bodies in the mosque’s grave yard.” She also said that by asking people to not cooperate, even for things not related to mosque matters, proves that the committee actually wants to ostracize the family.

The issue created a controversy in the state, as the committee’s circular went viral on social media.  Jaseela’s mother Najma, an LIC agent, who is also a three-time elected panchayat member representing the CPI(M), said that their family will move court against the mahallu committee’s circular. “The Committee has no right to ask its members not to cooperate with our family on matters not related to the mosque,” she said.