Kerala To Have Exclusive Commission For Senior Citizens' Complaints

Kerala has around 42 lakh senior citizens. 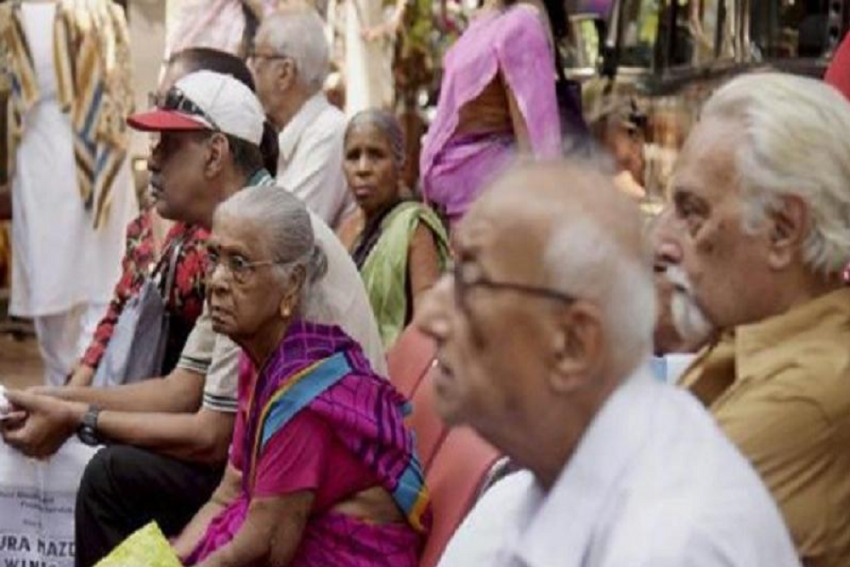 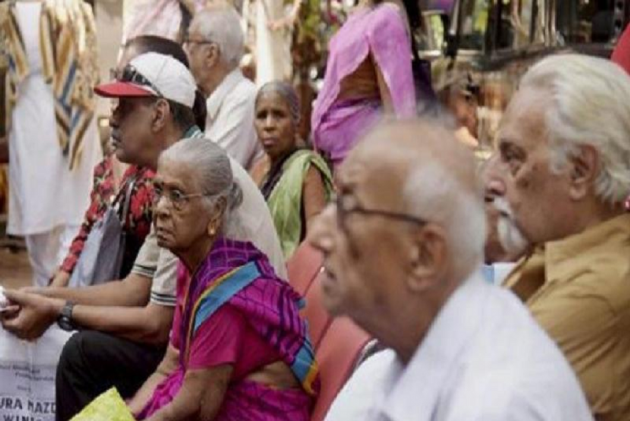 The LDF government is actively considering the plan to set up the panel along with implementing several other initiatives for senior citizens in view of increasing complaints of atrocities and harassment against senior citizens.

Kerala, which has around 42 lakh senior citizens, may soon have an exclusive commission to deal with the issues of elderly people on the model of women, youth and child rights' panels.

Interestingly, Kerala was one of the earliest states to have introduced an 'Old Age Policy' in 2006 for senior citizens to ensure maximum welfare measures for them.

State Social Justice Minister K K Shylaja told PTI that the Left government would take a suitable decision in this regard at the earliest.

According to the Census 2011, the proportion of elderly persons (aged 60 years and above) in India is 8.6 per cent of the total population.

However, in Kerala, almost 13 per cent of the total population is already past 60 years by 2011, it said.

Currently, 42 lakh people of the state are 60 and above; 13 per cent of them are 80 years and over, the fastest growing group among the old, the State Economic Review 2017 said.

Stating that the problems faced by senior citizens have always been there in society, Shylaja said an effective government-level intervention was lacking to address this before.

"After this government came to power, we have made the laws for their protection and ensure their rights more stringent. The setting up of a Commission for elderly is under our active consideration," the minister said.

"As it is a policy matter, the cabinet has to take a final decision on this," she said,adding that the constitution of such a panel is expected to resolve several issues regarding senior citizens.

Detailing various programmes being implemented by the LDF government for the elderly, Shylaja said a series of workshops had been conducted recently to create awareness on the legal and other rights of senior citizens.

'Sayamprabha Home', a new initiative to provide day care facilities for the aged persons and 'Vayo Amrutham', which ensures treatment for inmates of old age homes are some among the significant schemes, being implemented by the Social Justice Department, she said.

The minister also pointed out that though the state had introduced an Old Age Policy in 2006 and came out with a newer one in 2013, the worries and concerns of senior citizens had been left unanswered to a large extent all these years.

With the increasing number of elderly citizens, the culture of sending them to old age homes is also fast developing in Kerala.

The total number of old-age homes in Kerala is 15 and the sanctioned bed strength is 1,125, official figures said.