In a pioneering initiative to take tourism deep into the state’s interiors and rural hinterland, Kerala Tourism will launch the 'STREET’ project in select spots in seven districts, which would help visitors experience the diversity of offerings in these locales. 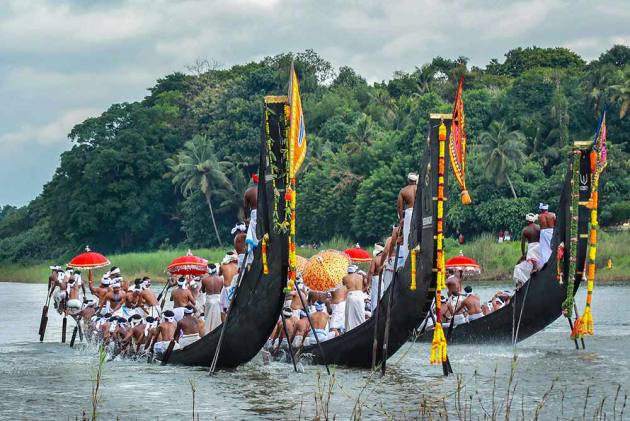 In the first phase, the project would be implemented in Kadalundi in Kozhikode, Thrithala and Pattithara in Palakkad, Pinarayi and Ancharakkandi in Kannur, Maravanthuruthu and Manchira in Kottayam, Valiyaparamba in Kasaragod, Kanthalloor in Idukki and Chekadi in Wayanad.

The project, conceived by the Responsible Tourism Mission, is inspired by the ‘Tourism for Inclusive Growth’ slogan of The United Nations World Tourism Organization (UNWTO), an official statement said here.
The STREET is an acronym for Sustainable, Tangible, Responsible, Experiential, Ethnic, Tourism hubs.

Tourism and Public Works Minister P A Mohammed Riyas said the project offers a huge potential for growth in the tourism sector and would usher in significant changes.
“It aims to present the unique identity of our state before travellers. It will foster mutually beneficial organic relationships between tourism development in the state and the ordinary lives of people,” he added.

The STREET project would be implemented in the Public Private Partnership (PPP) mode and would have local bodies and residents of these locations as stakeholders.
Joint venture projects with local bodies have also been envisaged. In every chosen location at least three such streets would come up.

PV Venu, Additional Chief Secretary, Department of Tourism, said the project is a model for decentralized tourism development and it would help bring little known rural destinations to the mainstream and create more jobs.

Responsible Tourism state mission coordinator K Rupesh Kumar said the project would help further democratise the tourism sector in the state and present new experiences to visitors.
Elaborating, he said three types of tourist centers have been envisaged under the STREET project.

The STREET project would have a time-frame of four years for implementation. Around 1,000 local units connected to the sector would also be set up as part of the project.
Separate projects under the scheme for enterprises by women and other marginalized communities and in sectors like agri-tourism have also been envisaged, it added.