Kerala: Victory For UDF In Vengara By Poll, BJP Slips To Fourth Spot 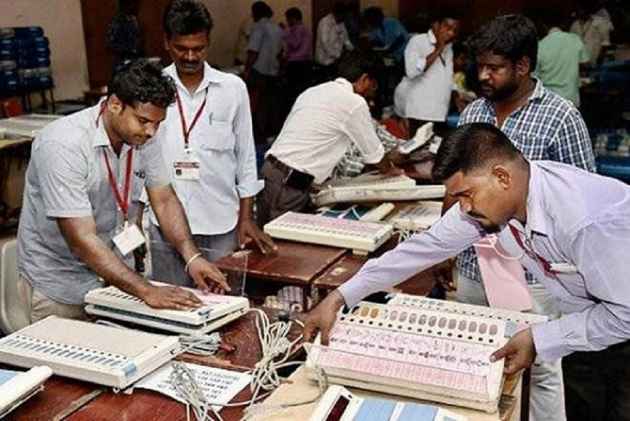 The United Democratic Front (UDF) candidate, K.N.A. Khader, has emerged victorious in Kerala's Vengara Assembly by-polls, by a margin of 23,312 votes, signifying a big boost for the Congress in the south.

The Election Commission has not officially announced the results as yet.

The by-elections for the Vengara constituency of Kerala's Malappuram district were held on October 11, necessitated by the resignation of the IUML leader, P.K. Kunhalikutty, who was elected into the Lok Sabha from the Malappuram constituency. The IUML is the second biggest constituent of the Congress-led UDF.

A total of six candidates were in the fray, with UDF's Khader and LDF's Basheer as the key contestants.

Basheer contested for the assembly elections the second time, after being defeated by UDF candidate Kunhalikkutty in the 2016 polls.

For the first time in state, Voter Verifiable Paper Audit Trail (VVPAT) gadgets were used along with EVMs in all polling booths for the by-polls.