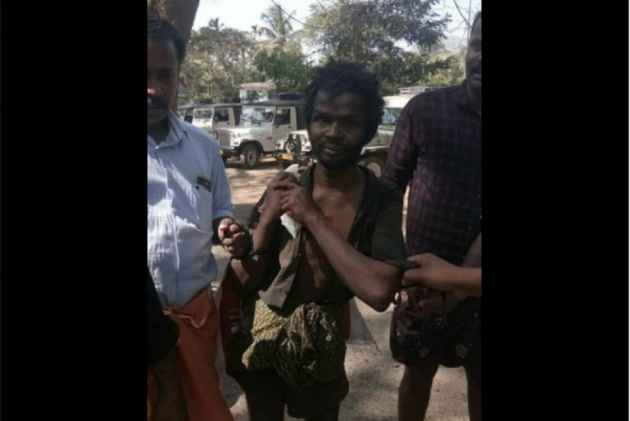 A 27-year-old tribal man was thrashed by people at a village in Kerala's Palakkad district after he was caught shop-lifting. Some villagers took selfies with the victim after he was tied and thrashed.

Madhu, the victim, died while being taken to hospital by the police.

The man, who was believed to be mentally-ill, lived in the forests near the village.

According to the police he used to steal from local shops to survive.

The incident took place on February 22, when a few locals allegedly tracked him down, tied him up and tortured him for hours. Some even took selfies during the mob attack.

According to reports, when the man was being taken away by the police, he vomited and collapsed. He was then taken to a hospital where he was declared dead on arrival.

A case has been registered against unknown people. (ANI)