The state was alarmed by the entry of a leopard into the city of Kannur on Sunday. 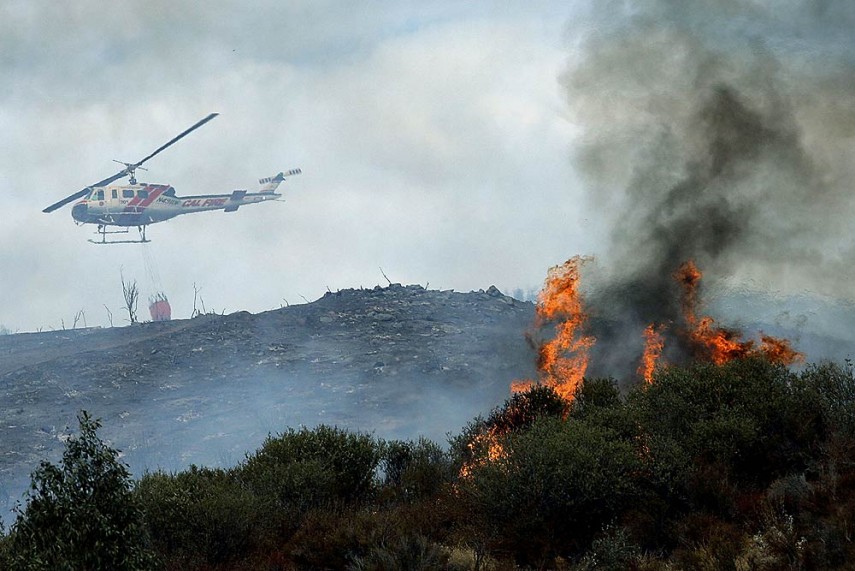 Kerala is witnessing increased wildfire threat and man-animal conflict in various parts even as an unprecedented drought situation looms large over the state.

Malayala Manorama reported that as of March 5, a total area of 2613 hectre forestland has been gutted in wildfire that broke out in 616 points in 10 districts. There is no available estimate of the number of animals killed in the fire. According to the forest department, wildfire threat looms large over around 2500000 hectre land. Over hundred points are marked as hotspots.

Earlier, the state’s forest department had issued orders to close Wayanad Wildlife Sanctuary, Wayanad, and Silent Valley National Park, Palakkad, from February 21 to March 31 due to wildfire threat. The order issued by Principal Chief Forest Conservator (Wildlife) &chief wildlife Warden, G Harikumar said wildfire is out of control on the borders of Bandipur Tiger Reserve and it is highly possible to  spread to the Wayanad Wildlife Sanctuary.

The order also warns of animals  entering human settlements and attacking tourists. The state was alarmed by the entry of a leopard into the city of Kannur on Sunday. The leopard kept people in the city on the brink of fear for hours and attacked five persons before it was finally tranquilised and captured.

The Indian Air Force has sent helicopters to Kerala to douse wildfire. The state government is also using the help of a satellite to monitor wildfire.

Meanwhile, there have been reports suggesting the inadequacy of fire watchers and lack of modern equipments with the 36 forest division in the state.