A Fab India spokesman, however, dubbed the KVIC claim as "baseless", 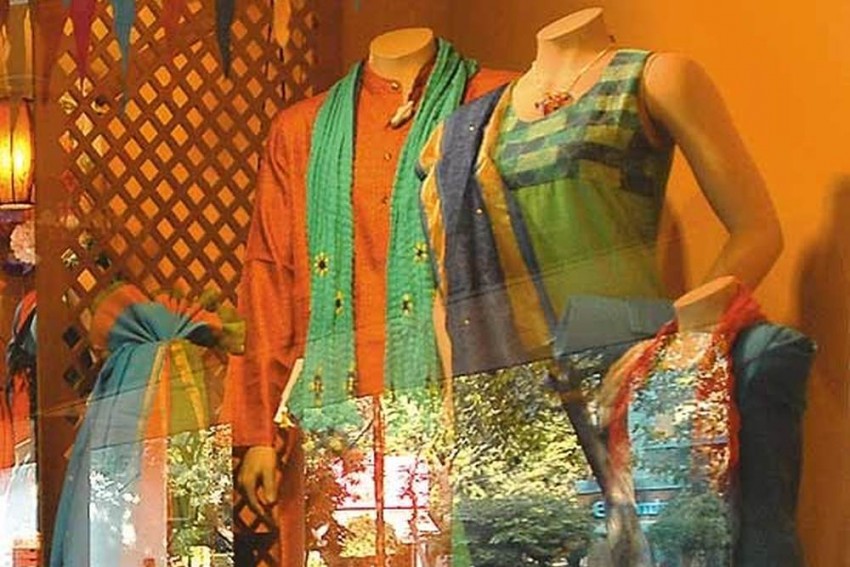 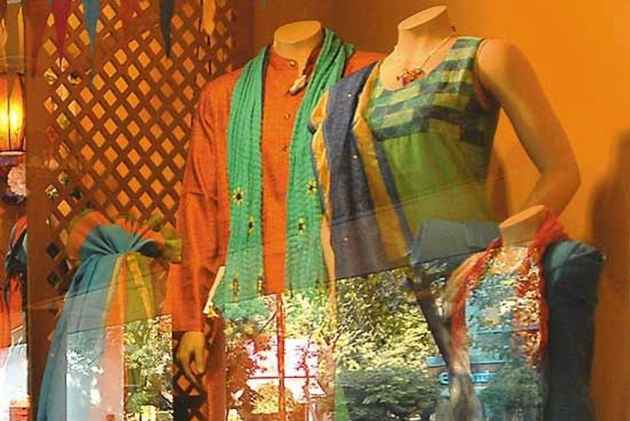 Khadi and Village Industries Commission (KVIC) has sent a legal notice to Fab India, a chain of ethnic wear retail outlets, demanding a whopping Rs 525 crore in damages for "illegally" using its trademark "charkha" and selling apparels with the 'khadi' tag.

The KVIC, according to the legal notice, has also threatened to launch legal proceedings against Fab India Overseas Pvt. Ltd. If it does not desist from displaying the trademark similar to its own.

A Fab India spokesman, however, dubbed the KVIC claim as "baseless", and said it will defend itself "vigorously" if any action was taken in pursuance of the legal notice.

It sought an "unconditional apology" and a written undertaking from Fab India that it will not deal in any khadi or related products bearing khadi trademark.

According to sources, KVIC, which is an autonomous body under the Ministry of Micro, Small and Medium Enterprises, sent the legal notice on January 29 and sought a response from Fab India within seven days of receipt, failing which the commission will approach court to protect its "rights and goodwill".

"We are in receipt of the notice from lawyers instructed by KVIC, and are surprised at its contents. We have made it clear to the KVIC through extensive correspondence and in multiple meetings over the last two years that Fab India is not in violation of any of the provisions of the KVIC Act or regulations framed thereunder.

"The claims made in the notice are baseless. The notice has been entrusted to our lawyers, and any action taken in pursuance of the notice will be defended by us vigorously," a Fab India spokesman said.

The KVIC's lawyer said in the legal notice that in July 2015, it was noticed that the company was "illegally" using the khadi mark tag and selling products bearing the trademark which was "identical" and "deceptively similar" to KVIC's registered trademark.

"The products offered under the impugned mark KHADI and the khadi mark tag were not even geniune khadi garments. You (Fab India) were selling factory-made cotton garments as khadi, whereas khadi is handspun and handwoven, and thereby misleading the consumers," the notice said.

The KVIC notice said it caused "irreparable loss, harm and damage to the goodwill" associated with the khadi trademark and also loss to the artisans.

It said the KVIC had earlier sent a notice to the company on August 13, 2015, asking it to stop "illegal and unauthorised" use of khadi mark and desist from issuing "misleading" advertisements for khadi products in newspapers.

Responding to the earlier notice, Fab India had said it had stopped advertisement campaign in all media and sent internal directions to stop selling apparel, mentioning that those were khadi products, the fresh KVIC notice said.

However, in and around January 2017, KVIC was shocked to know that despite the undertaking, Fab India was using khadi tag on products.

It claimed that the company "deliberately" used the similar trademark and khadi tag with the sole intention to "trade upon the goodwill and reputation" of khadi and its products worldwide.

KVIC's notice alleged that Fab India continued to "deceive" public that its products are handwoven, and that its intentions are malafide. It contended that the company was liable for both civil and criminal proceedings.

The KVIC has sought monetary damages of Rs 525 crore for "loss of profit earned by Fab India by using the trademark khadi and the khadi mark which is qualified at 25 per cent of the average annual profits booked by Fab India before the IT authorities in the preceding three years".