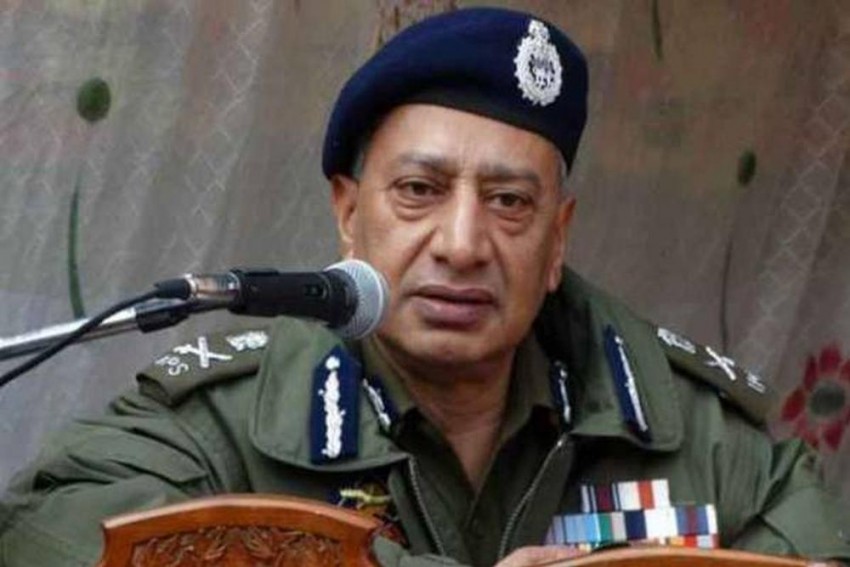 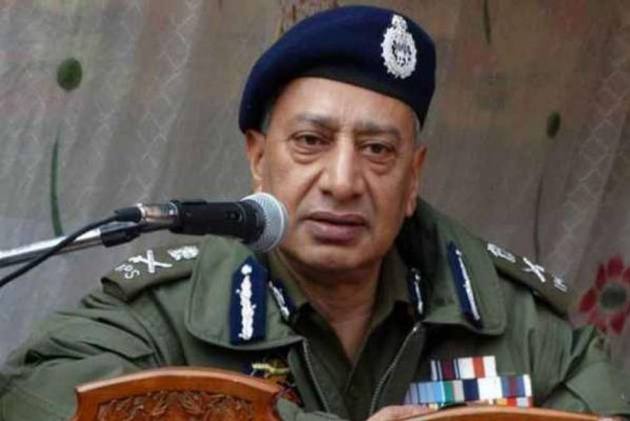 As the Jammu and Kashmir government late Thursday night transferred the police chief S.P. Vaid, political parties here have questioned the way the DGP was removed from his post.

“There was no hurry to replace @spvaid. He should have been changed only when a permanent arrangement had been worked out. @JmuKmrPolice has enough problems without having to deal with confusion of leadership,” former Chief Minister Omar Abdullah tweeted.

Vaid has been posted as Transport Commissioner of the state. While Director General (Prisons), Dilbagh Singh, has been given the additional charges of the DGP. The present arrangements, according to officials, are temporary and it is expected the state would get a top cop soon.

On Monday the government posted B. Srinivas as the new additional director general of the police (ADGP), CID, replacing AG Mir.

The high profile transfers have come in the wake of militants releasing 11 family members of policemen after the cops set free Hizbul Mujahideen operational commander Riyaz Naikoo’s father Asadullah Naikoo. Sources said the incident might have accelerated the transfers.

On last Thursday, the police picked Asadullah from his Awantipora home in south Kashmir, a day after militants killed four policemen in Shopian, around 60 km south of Srinagar. In retaliation, on Thursday night militants abducted 11 family members of the policemen from villages of Pulwama, Anantnag, Shopian districts of south Kashmir, and released them on Friday hours after the police set Naikoo’s father free. The police had said Asadullah was called for questioning and released.

Later, in an audio message Riyaz warned the police of dangerous consequences if the relatives of militants are not released.

The group has also released videos of some of the captives on social media before their release, who claimed, they were kidnapped following the attacks on the houses of militants and their families by the army, Special Operation Group of Police and the police.

Sources said the Home Ministry was not happy with kidnapping of relatives of policemen. The police see release of Naikoo’s father as normal as he was not arrested but only detained. However, the act has not gone well with the Home Ministry.

The last time an exchange of prisoners taken place was in 1999. That time Indian Airlines flight IC 814 was hijacked to secure the release of Moulana Masood Azhar, Mustaq Ahmed Zargar.

Earlier in 1989 militants of Jammu and Kashmir Liberation Front kidnapped Rubaiya Sayeed, daughter of the then Union Home Minister Mufti Mohammad Sayeed, who was travelling in a local minibus. The kidnappers demanded the release of thirteen of their militants in exchange for her release. The Chief Minister Farooq Abdullah was against the release but the Central government accepted their demands and freed the jailed militants. The release of the militants galvanized the armed militancy in Jammu and Kashmir.

In contrast to these high profile kidnapping, during last week’s abduction of the relatives by the militants, the militants didn’t seek release of anyone. Instead they warned that their relatives shouldn’t be targeted.

Sources say  BJP was also upset with Vaid since he took firm stand on Kathua rape and murder case. The case was handed over to the Crime Branch of Jammu and Kashmir Police as Vaid repeatedly promised fair investigation.

According to the Crime Branch charge-sheet, the eight year girl was held captive, drugged, beaten up and repeatedly raped from January 10 to 15. The sheer brutality triggered rage against two BJP Ministers Lal Singh and Chander Prakash Ganga for addressing the March 1 rally of Hindu Ekta Manch that sought release of the accused. The rally evoked nationwide condemnation forcing the BJP to remove from the cabinet Lal Singh and Chander Prakash Ganga, who were two ministers in the Mehbooba Mufti-led coalition government.

In a tweet on Tuesday, Mr Vaid said transfers were "routine" and a "prerogative" of the government.

Vaid, unlike his predecessors, was very active on Twitter and would present the police’s view point on social media. During his tenure social media presence of Jammu and Kashmir police increases and the police officials and different twitter handles of the police department were actively participating in the debates and presenting the police’s version of rapidly taking events in the state.

Vaid tweeted that speculative articles which undermine their morale should be avoided. “As regards to transfer, it's routine matter & prerogative of the govt," his tweet reads.

Robbers Rape Woman In Ghaziabad After Holding Her Family Hostage