The Centre on Friday came out with the notification on appointment of three judges to the apex court by putting at number three the seniority of Justice K M Joseph. 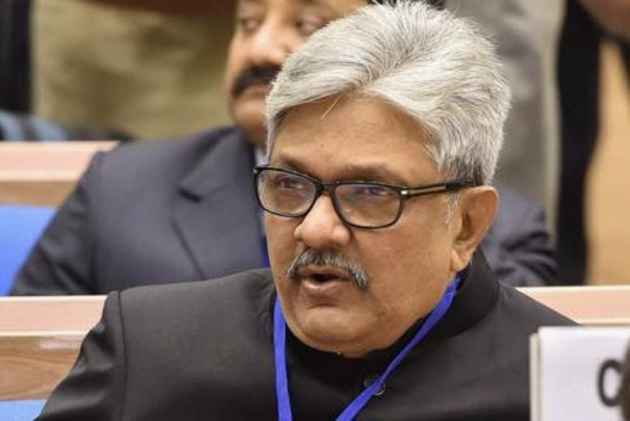 Judges of the Supreme Court on Monday met Chief Justice of India Dipak Misra and lodged their protest over the Centre's decision to lower down the seniority of Justice K M Joseph, who is scheduled to take oath as top court judge along with two others on Tuesday.

Sources in the apex court said the judges, including Justices M B Lokur and Kurian Joseph, who are members of the collegium, met the CJI at the judges lounge during the tea before start of the day's working.

Justice Ranjan Gogoi, who is the senior-most judge after the CJI, was not present as he was on leave today.

The sources said that the CJI assured the judges that he will consult Justice Gogoi and take up the issue with the Centre.

The Centre on Friday came out with the notification on appointment of three judges to the apex court by putting at number three the seniority of Justice K M Joseph.