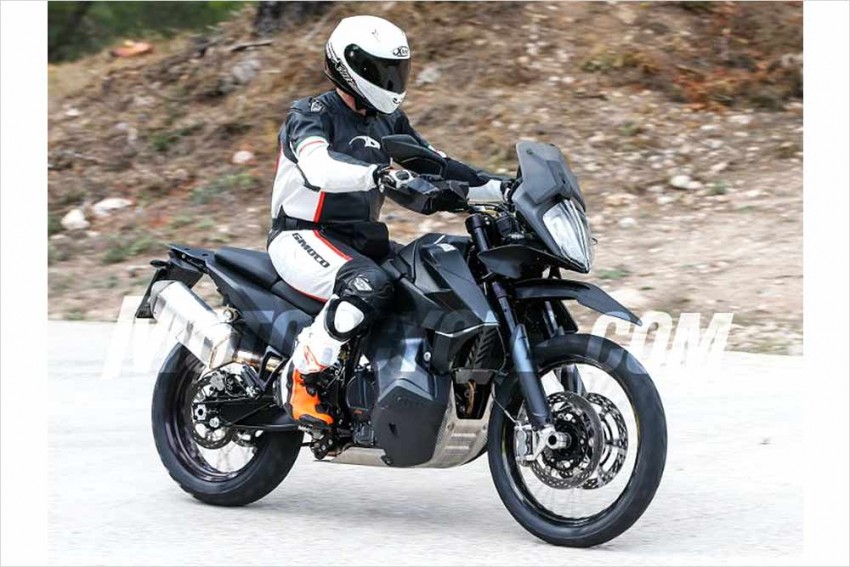 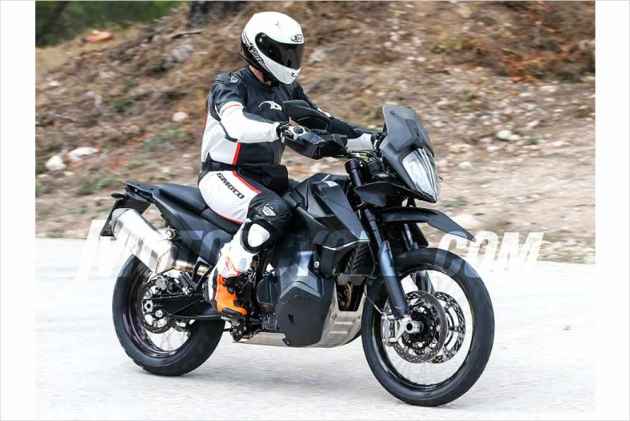 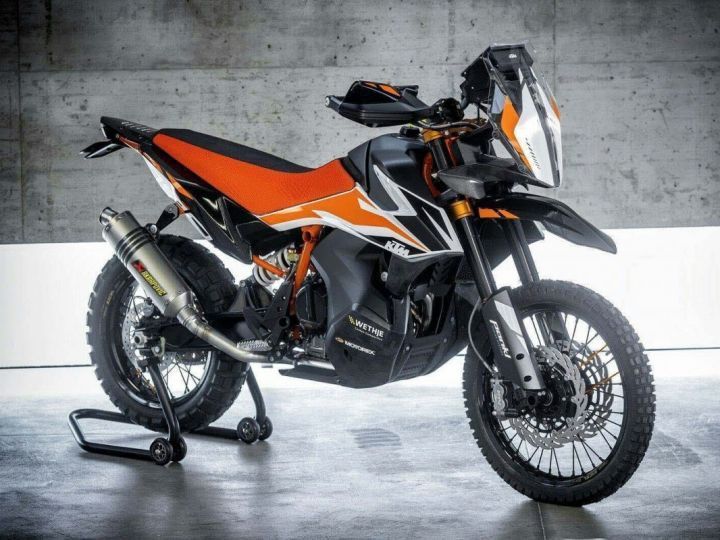 From the images we can see some obvious differences between the concept and the production bike. On the design front there's no point hiding the fact that the KTM 790 Adventure R is heavily inspired by the company's Dakar bikes. It gets a raised front fender along with a front cowl that showcases KTM's traditional vertical split LED headlights. On top of this sits a very minimalistic wind deflector, which seems to only cover the instrument panel and will barely deflect any wind. The concept displayed at 2017 EICMA also had a single-seat saddle reminiscent of the purpose-built dirt bikes but KTM has ditched it for a split seat. The Akrapovic exhaust is also gone, replaced by a more traditional and bulkier EURO 4-compliant unit. 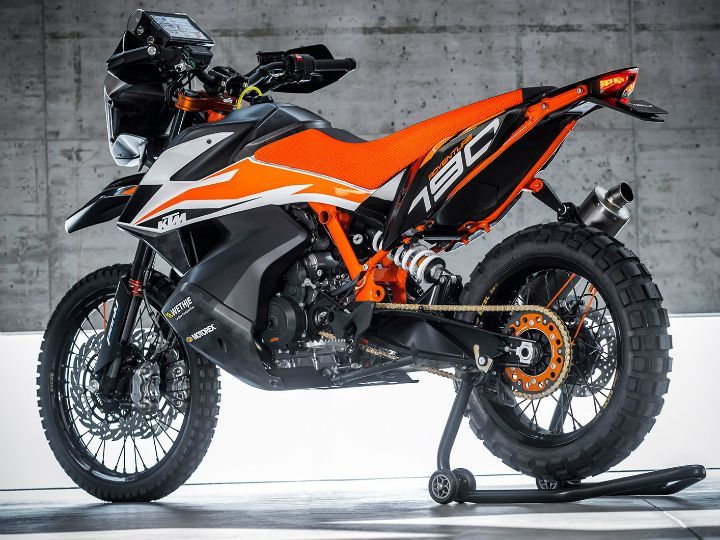 The Adventure R will share its motor with the 790 Duke, with slight change in power and torque delivery to better suit its new character. Currently, the KTM 790 Duke is powered by an all-new parallel-twin engine that is mated to a six-speed gearbox. It makes 105PS of power at 9500rpm and 86Nm of torque at 8000rpm.

We are also expecting KTM to pack it with features like a TFT colour display, KTM My Ride functionality, ABS, riding modes, traction control and a quickshifter. 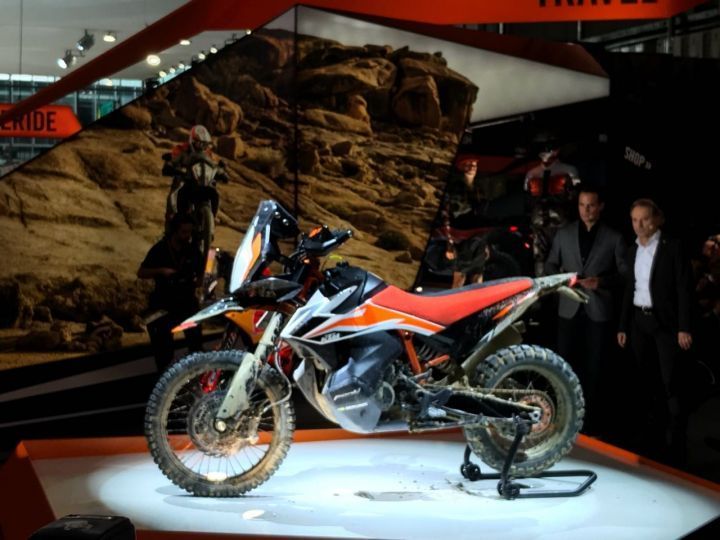 We do wish the KTM 790 Adventure R makes it to India at some point.