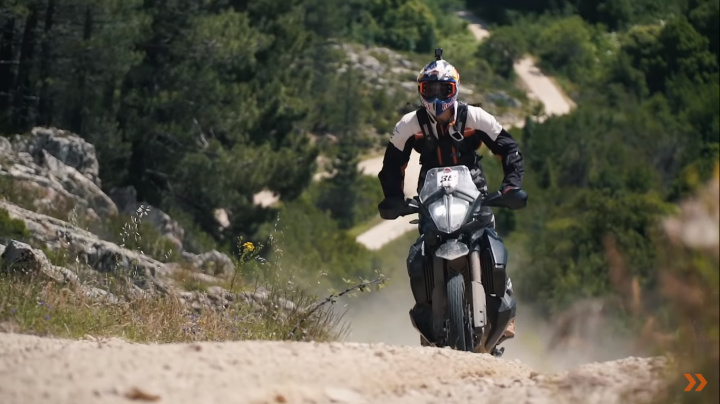 The teasing and tempting continues from KTM as the Austrian manufacturer has released a short clip confirming the global showcasing of the 790 Adventure. What’s more, it will bear the ‘R’ suffix! This should bring joy and delight for all off-road lovers as KTM’s R branded adventure bikes are the more hardcore variants of its Travel series of motorcycles. 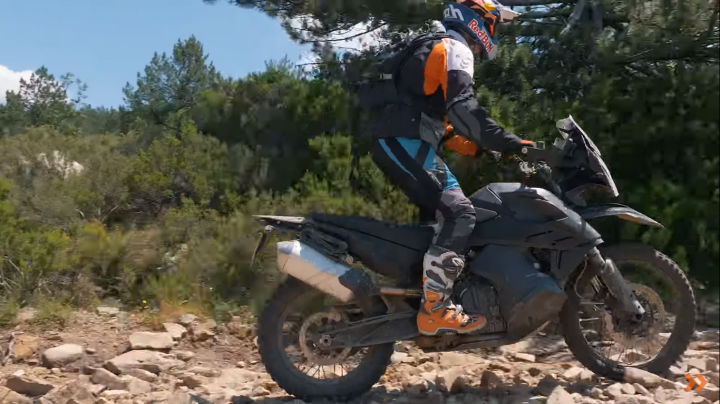 KTM has been working on the parallel-twin platform for quite some time and the first fruit that bore out of it was the 790 Duke, which is expected to hit Indian shores by 2019. That said, KTM could not forget its off-road roots and gave us a first glimpse of what to expect after they revealed the concept 790 Adventure at the 2017 EICMA. Well it is no longer a concept as KTM is gearing up to unveil what could be the most anticipated middleweight adventure motorcycle for over a year. 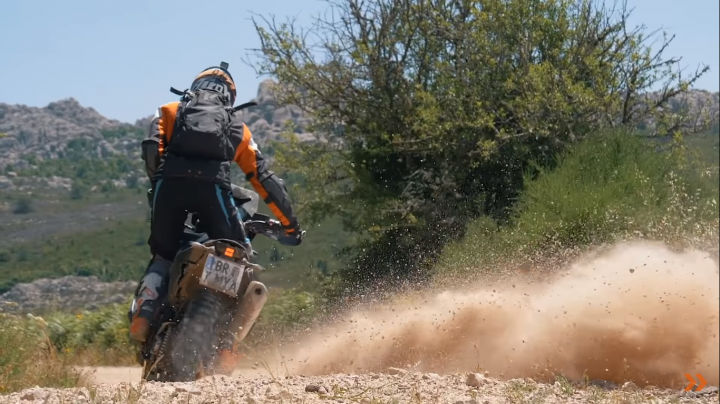 Just a couple of days ago, KTM had released a small clip of how they have listened to what the ideal KTM should be from their most loyal customer base. Most of them remarked that they wanted an 800cc adventure tourer that weighs less than 200kg. In the latest video, KTM has simply put it as: “You Said - KTM Answered”. And that’s enough to leave us salivating for more details. 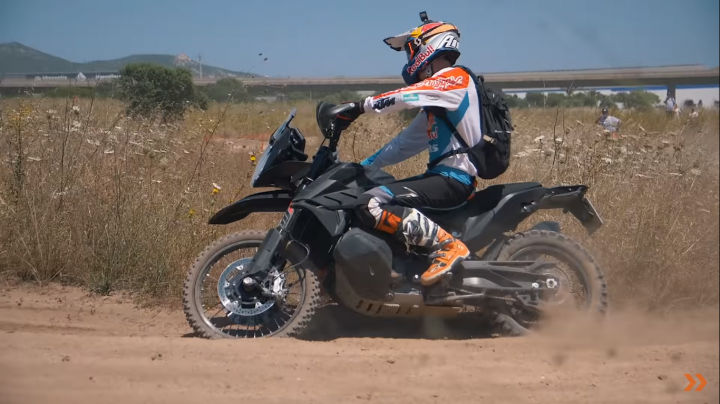 The only piece of the jigsaw puzzle that we do know is that at the heart of it all will be the 799cc, liquid-cooled, parallel-twin motor which it will share with the 790 Duke. However, we suspect that the engine will be tuned differently for the 790 Adventure R so as to make it more off-road capable. 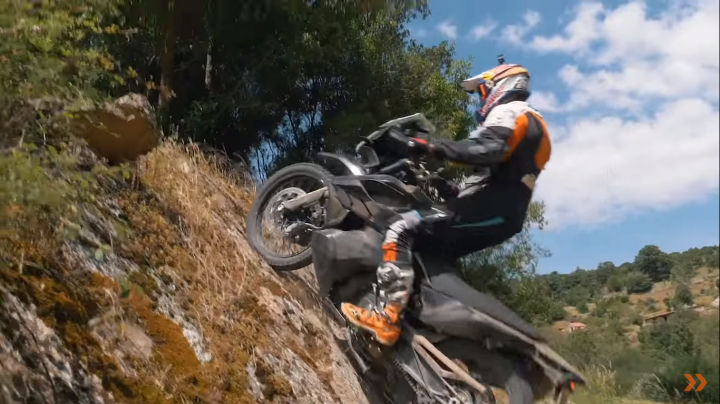 The 790 Adventure R will surely disrupt the middleweight ADV segment, making the likes of the Triumph Tiger 800, the BMW F 750/850 GS and the Ducati Multistrada 950 sit up and take notice. Will we see it in India? We surely hope that we do but we figure that it will not be until 2020. Until then, we might have to settle for the 390 Adventure, which too is set to debut at the 2018 EICMA. Orange certainly is the new brown!