Home  »  Website  »  National  » Opinion  »  Kudos To SC On Euthanasia Order, But Involving Overworked Judiciary In Pulling The Plug Is A Bad Move
Opinion

Kudos To SC On Euthanasia Order, But Involving Overworked Judiciary In Pulling The Plug Is A Bad Move

In a country that is already plagued by serious legal delays, such a long winded route to enforcing the decision of a patient on their living will is not practical. 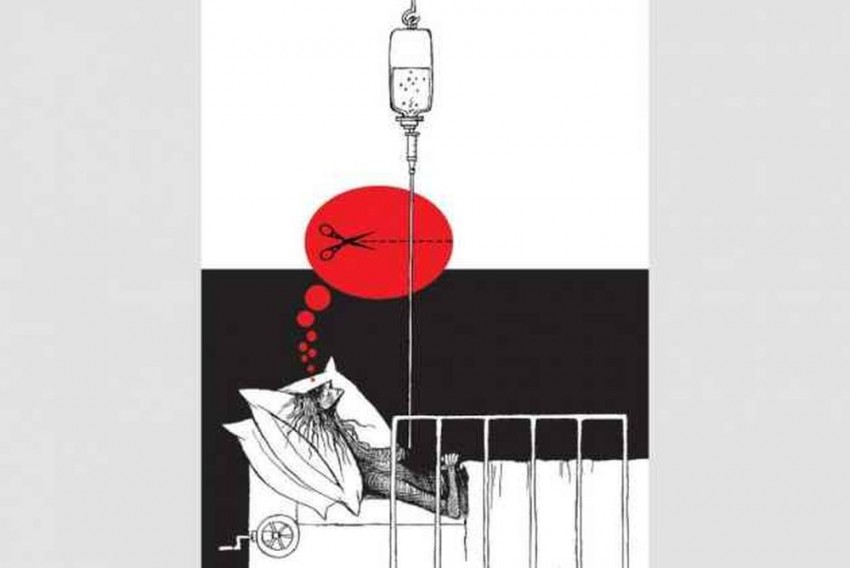 ILLUSTRATION BY SANDEEP ADHWARYU
Aju Mathew 2018-03-10T10:43:19+05:30 Kudos To SC On Euthanasia Order, But Involving Overworked Judiciary In Pulling The Plug Is A Bad Move 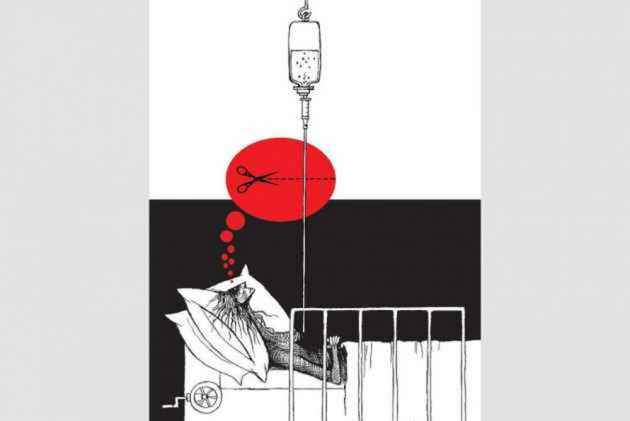 If you care about how you live, and not how long you live, you can breathe a sigh of relief. In a verdict delivered on March 9th 2018, the constitution bench of the Supreme Court of India has provided legal validity for advanced medical directives. It is a judgement that can be termed as nothing but a landmark decision. Why should it matter to you?

An advanced directive is a document written by an individual that will provide instructions to the doctors and family members on the extent to which they must be medically cared for, should they have a terminal condition like cancer. Since it is written in such a way that the wishes of the individual are carried out when the person is alive, it is often referred as the ‘living will’. Several countries in North America and Europe have already accepted living will as a legally valid document.

In a commentary that we wrote a year ago, Dr. M. R. Rajagopal of Pallium India, an NGO that works in the field of palliative care, and I had argued that the proposed ‘medical treatment of terminally-ill patients’ bill’ of the government of India which prohibited the use of advanced medical directives was a serious misstep. The Supreme Court of India has now ruled against the respondent (the Union of India) in favor of ‘Common Cause’ a registered society which was the petitioner in the case. In their judgement they state that an ‘advanced medical directive would serve as a fruitful means to facilitate the fructification of the sacrosanct right to life with dignity’.

Patient autonomy is being given the utmost respect here. It is the concept that believes that only the patient has the right to decide the extent of care given to him. An adult who is of sound and healthy state of mind and is able to comprehend the implications of executing an advanced medical directive can now voluntarily write in the presence of two attesting witnesses and jurisdictional Judicial Magistrate of First Class whether they should receive advanced life support care such as mechanical ventilation or resuscitation through chest compression and artificial life support. They can also state the conditions at which advanced life support can be withdrawn. The court also provides very detailed instructions on how to maintain the document and interpret in the event of a life threatening emergency.

However, in an attempt to prevent misuse of the living will, the court insists on several steps to be undertaken before a doctor can act upon the wishes provided in the living will. If the patient who is terminally ill is admitted to a hospital in a life threatening condition and is unable to communicate his wishes for medical care, and the doctor is made aware of the existence of the living will which instructs the physician not to extend the life on artificial support, a medical board in that hospital should investigate the clinical condition and provide a preliminary opinion to the jurisdictional collector. The collector should then constitute another medical board comprising the district medical officer (DMO) and three senior doctors who should investigate on their own accord and provide their opinion. If the decision of the medical board at the local hospital and the district concur with the patient’s stated living will, then the collector is asked to communicate the information to the jurisdictional Judicial Magistrate of First Class, who in turn must independently visit and investigate the condition of the patient and authorize the implementation of the decision of the medical board.

In a country that is already plagued by serious legal delays, such a long winded route to enforcing the decision of a patient on their living will is not practical. We had argued against this in our commentary published in the Journal of Global Oncology, that the decision can be made at the local level and should not be returned to the judicial system. We recommended that a hospital-based ethics committee comprising of physicians, nurses and civic representatives should be empowered to enforce the directives on the living will.

Nevertheless, the landmark judgement should be applauded by the public as a first step in the right direction, of returning the power back to the patient, respecting one of the salient principles of modern medicine – patient autonomy. This judgement has the potential to improve patient care, regain the trust of the public with the medical institutions and save significant amounts of healthcare expenditure.

The key challenge now lies with implementation. Every terminally ill patient should now have a living will or an advanced medical directive that state whether life sustaining measures should be instituted or withheld if they suffer from an irreversible medical condition.

The writer is a medical oncologist and assistant professor at the University of Kentucky in USA and the director of Kerala Cancer Care in Kochi. He can be contacted on twitter @ajumathew_or by email at cancerkerala@gmail.com

As Court Extends His Custody, Karti Chidambaram Smiles His Way Into CBI Vehicle, Tells Reporters 'See You On Monday'