Home  »  Website  »  National  »  'Kukkur Tihar': When Dogs Are Worshipped A Day Ahead Of Diwali

'Kukkur Tihar': When Dogs Are Worshipped A Day Ahead Of Diwali

On the second day of Tihar, Nepal's autumnal religious festival, dogs are honoured, celebrated and worshipped. 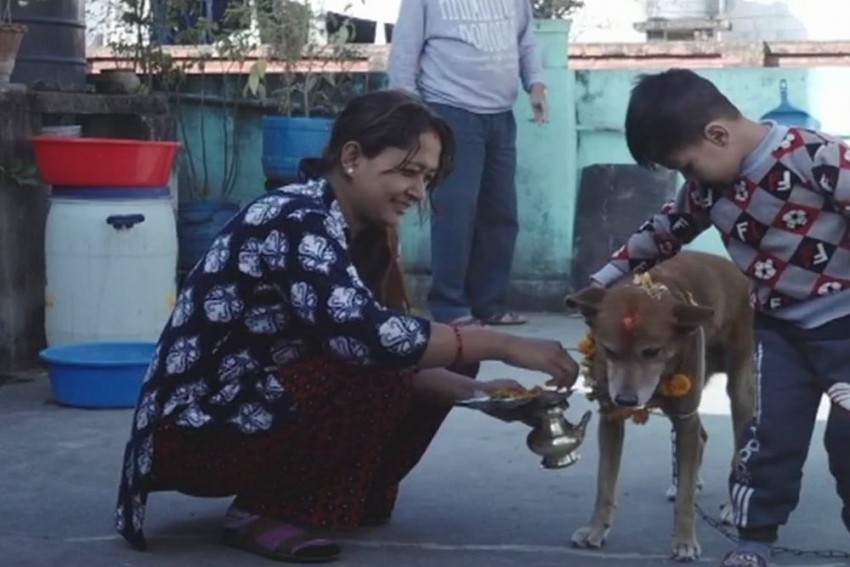 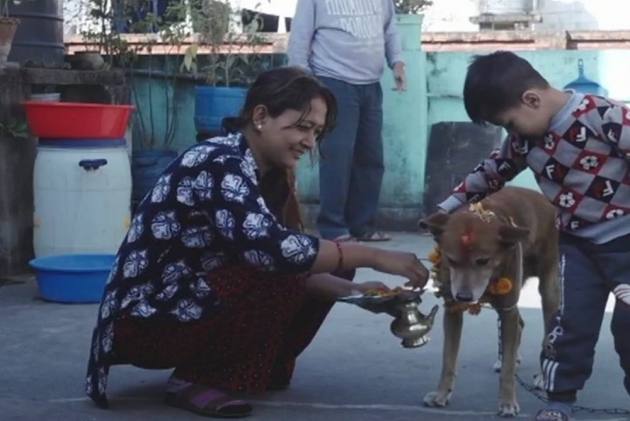 A day ahead of Diwali, people of Nepal celebrate their own festival of lights with 'Kukkur Tihar', wherein dogs are worshipped and offered food.

In Nepal, Diwali is called Tihar. On the second day of the religious festival, dogs are honoured, celebrated, and worshipped. Nepalis consider dogs to be the most loyal friend to human beings.

During Kukur Tihar, the mythological and real relationships between humans and dogs constitute the day’s major focus. 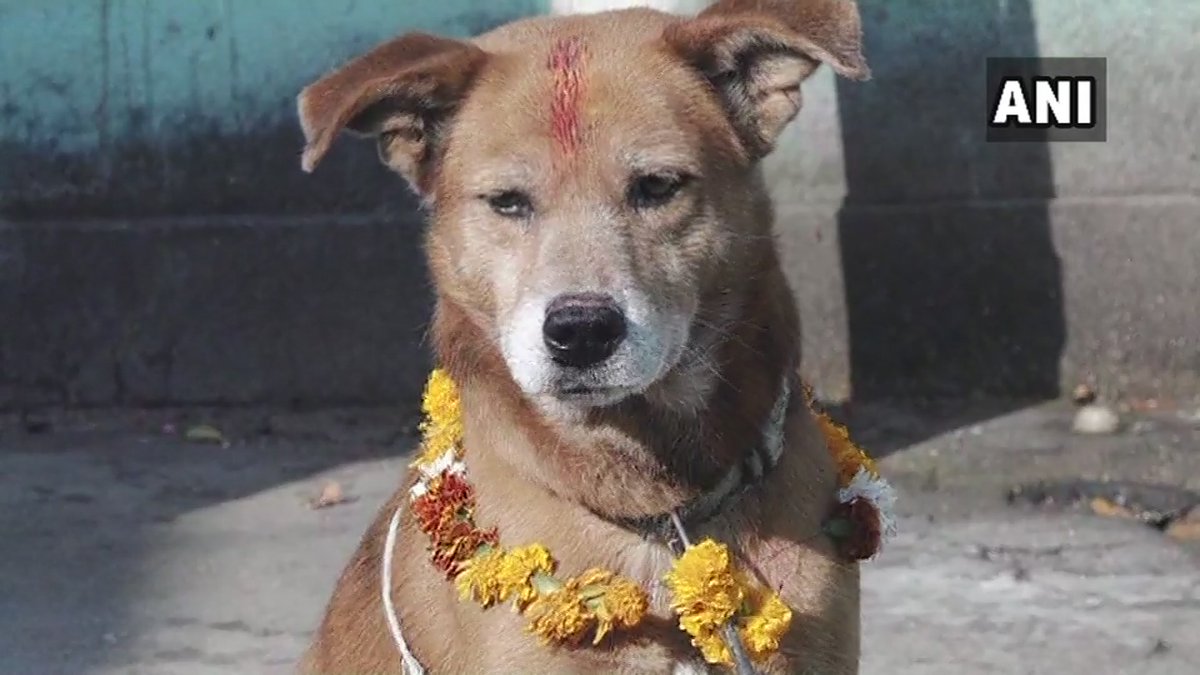 A garland of flowers is draped around the neck of every dog, not only the pet ones but stray dogs as well.

In the Rig Veda, one of Hinduism’s most ancient texts, Samara — the mother of dogs — assists Indra, the ruler of heaven, in retrieving stolen cattle.

Hindu tradition holds that a dog is the guardian and messenger of Yama, the lord and judge of the dead.

A dog is also said to guard the gates of the afterlife.