Jadhav, 47, is on death row in Pakistan after the country's military in a secret trial in April found him guilty of espionage and terrorism. 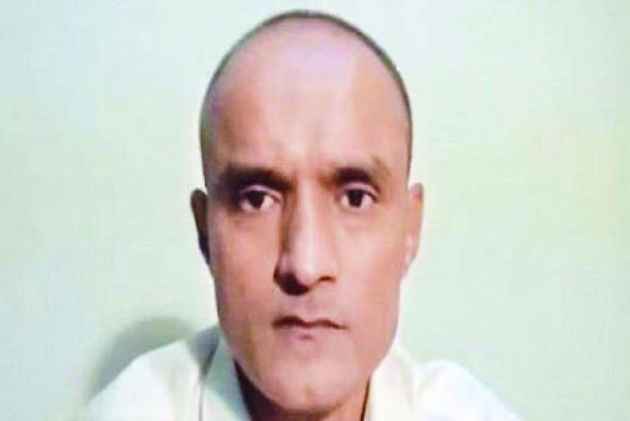 The International Court of Justice (ICJ) will on Wednesday resume the hearing in the former Indian naval officer Kulbhushan Jadhav case, .

Jadhav, 47, is on death row in Pakistan after the country's military in a secret trial in April found him guilty of espionage and terrorism.

Pakistan's interior minister on Tuesday said Islamabad was effectively pursuing Jadhav's case at the International Court of Justice as it was a proof of India's intentions to sabotage the China-Pakistan Economic Corridor, according to a media report.

Minister Ahsan Iqbal said Jadhav's case was a proof of India's intentions to sabotage the $50-billion CPEC through terrorism, The News International reported.

He said the CPEC was a result of unprecedented friendship between China and Pakistan. "Nobody can reverse it, it will succeed at any cost," he was quoted as saying in the report.

Pakistan claims it arrested Jadhav in March last year from its restive Balochistan province, where the CPEC culminates at the deep-water Gwadar Port.

But India maintains Jadhav was kidnapped from Iran where he had business interests after retiring from the Indian Navy.

India challenged the verdict in the UN top court, which on May 18 asked Pakistan to not execute Jadhav before they decide the case.

Both India and Pakistan will make their submissions before the ICJ.

Speaking to ANI, BJP leader S. Prakash hoped that the Indian government will succeed in bringing back Jadhav to India.

"India will make every effort to see that Jadhav is released from Pakistan's illegal detention. He has been sentenced to death by the court of Pakistan without even a hearing and without providing an opportunity to him to put forth his point of view. However, the Indian effort to secure his freedom has delayed the judicial process in Pakistan, and I am sure in the coming hearing the Indian government will succeed in bringing back Jadhav to India," he said.

"The court will take its decision. We should not comment on it. The matter is in the court and we hope that we will get justice," he told ANI.