Kalburgi's wife claimed in her plea that there was a similarity in pattern in murders of her husband, Govind Pansare and Narendra Dabholkar. 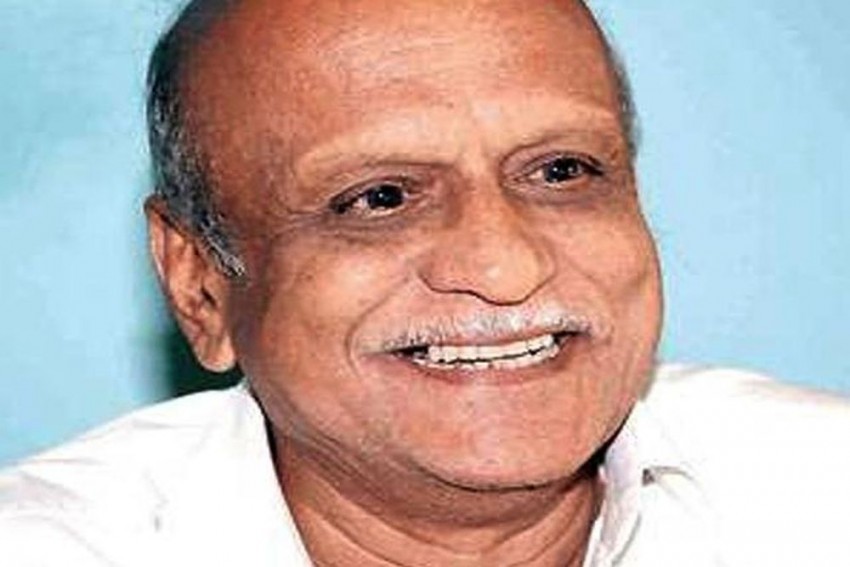 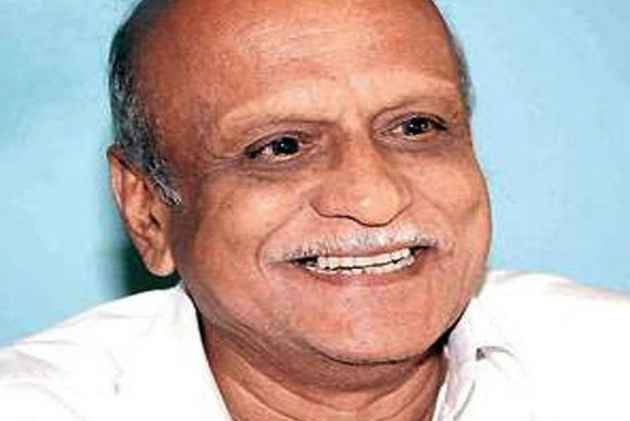 The Supreme Court on Wednesday issued notice to Centre seeking its response on a plea filed by Umadevi Kalburgi, the wife of slain scholar MM Kalburgi who demanded a SIT probe into his murder in 2015.

Kalburgi's wife claimed in her plea to the Supreme Court that there was a similarity in pattern in murders of her husband, left-wing politician  Govind Pansare and anti-superstition activist and Maharashtra's most vocal rationalist  Narendra Dabholkar.

A bench headed by Chief Justice of India Dipak Misra issued notices to the Centre and other investigating agencies, seeking their replies in two weeks, reported News18.

Kalburgi, the former vice-chancellor of Hampi University and a well-known scholar and epigraphist, was shot dead at his residence in Kalyan Nagar in Dharwad, Karnataka, on August 30, 2015. Kalburgi was a Sahitya Akademi award-winning writer of old Kannada literature. He was born in Yaragal village in Vijayapura district of north Karnataka in 1938.

In Umadevi’s plea, she stated that the murder has “left every right-minded person in society shell-shocked”.

“Every offence is a crime against society and is unpardonable, yet there are some species of ghastly, revolting and villainous violations of the invaluable right to life, which leave all sensible and right-minded persons of society shell-shocked and traumatised in the body and soul,” stated her petition, News18 added.

Kalburgi's wife, in her petition filed through Krishna Kumar, alleged that no substantial probe has been done so far in the murder case of her husband.

The murder is being probe by Karnataka CID, National Investigating Agency (NIA), Central Bureau of Investigation (CBI) and Maharashtra Police.