His comment came with a disclaimer that his remark does not mean that he is asking for the CM’s resignation. 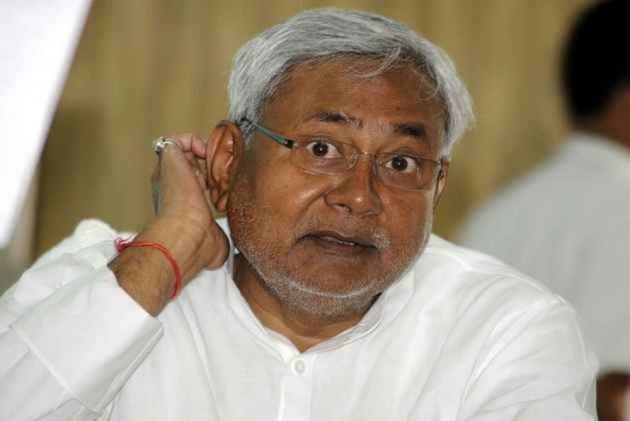 Union Minister and Rashtriya Lok Samata Party (RLSP) president Upendra Kushwaha on Wednesday said that Bihar Chief Minister Nitish Kumar has reached a "saturation point in power and he wants to step down", with a disclaimer that his remark does not mean that he is asking for the CM’s resignation.

According to reports, Kushwaha has said during one of their interactions, Nitish Kumar had told him that after being in power for 15 years, he doesn't want to continue any longer.

Kushwaha’s comments have come at a time when the relationship between his RLSP and Kumar’s JD(U) are at a bitter stage over seat sharing within the NDA.

Kushwaha met Lok Janshakti Party president Ram Vilas Paswan Tuesday and both the leaders are believed to have deliberated on the seat-sharing arrangement with the BJP in Bihar for the Lok Sabha elections.

His meeting with RJD's Tejashwi Yadav last week had sparked speculation over his future course of action.

He said Tuesday he wanted a "respectable" number of seats to fight in the state.

Kushwaha made it clear that a final seat-sharing deal has not been clinched yet but dropped hints to suggest he may remain part of the BJP-led National Democratic Alliance (NDA).

The Bharatiya Janata Party (BJP), LJP and RLSP had contested 30, seven and three seats of the 40 Lok Sabha seats in Bihar in 2014 and won 22, six and three of them.

However, the entry of  Chief Minister Nitish Kumar-led Janata Dal (United) into the NDA fold means that a new arrangement will have to be made.

Shah had announced last week that the BJP and JD(U) will fight on equal number of seats in the state.