Singer Lady Gaga revealed in a series of tweets that she is a secret gamer! 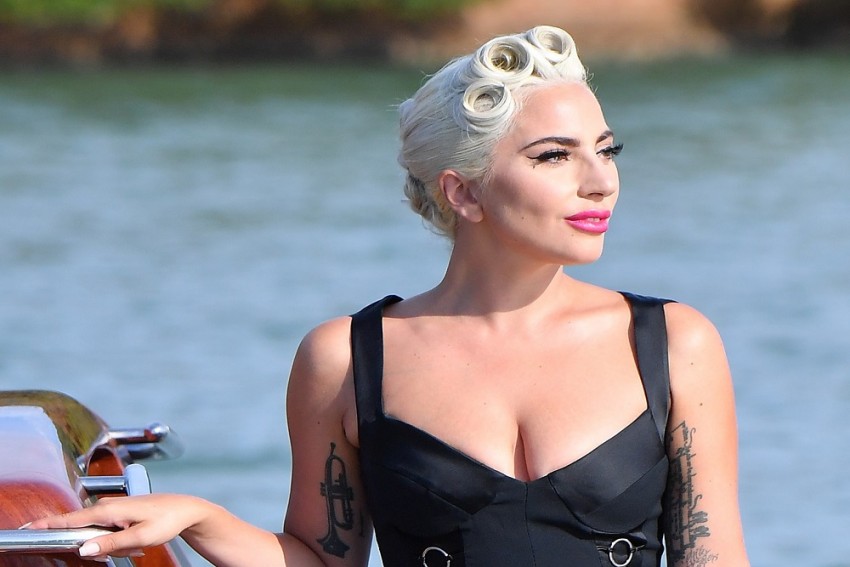 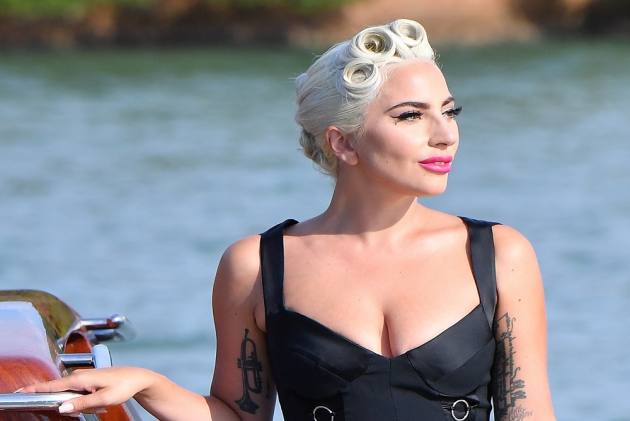 "Ok, so I had to step away from the game for a minute to collect myself and now I'm in the middle of Chapter X and the battleships just Why? Bayonetta, gamer," Gaga wrote on Thursday.

By Friday night, she was still at it, having progressed three levels further, reluctantly tearing herself away to sleep before getting straight back into it the following morning.

"Still playing Bayonetta middle of chapter XIII and my hands hurt and I have to sleep and it's 4 in the damn morning but this damn dragon with the face that I have to kill with my weave," she tweeted.

"Give it another go in the morning. Gamer, respect to the experts, I need emotional support." The 32-year-old has been hooked on the video game since the start of the month, admitting via Twitter on November 4 that she was addicted.

Mowgli Is An Ode To India: Freida Pinto