'People looking for a quick, spontaneous revival of GOP led opposition based on Lakhimpur Kheri incident are setting themselves up for a big disappointment,' Kishor said on his Twitter handle. 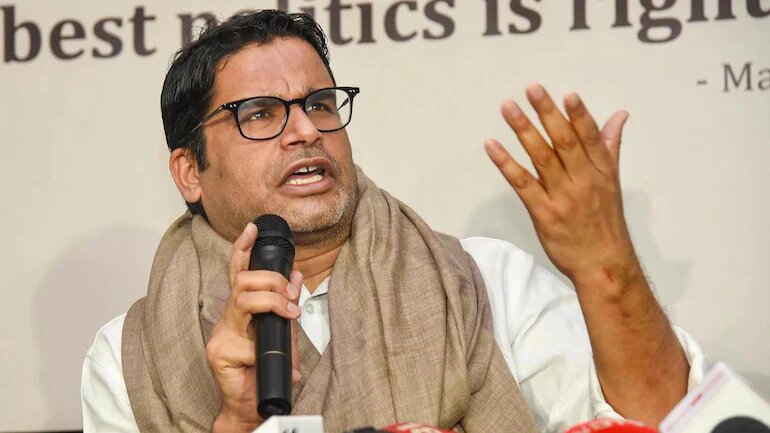 Poll strategist Prashant Kishor on Friday conveyed a message to the Congreess party saying a huge disapppointment is awaiting those who are looking for a quick damage control and revival of the grand old party-led opposition following the Lakhimpur Kheri incident as there exists no quick fix solution can mitigate the "deep-rooted problems" of the party.

Kishor's tweet came amid speculation that he was in talks with the Gandhi family and was set to join the Congress.

"People looking for a quick, spontaneous revival of GOP led opposition based on Lakhimpur Kheri incident are setting themselves up for a big disappointment," Kishor said on his Twitter handle.

"Unfortunately there are no quick fix solutions to the deep-rooted problems and structural weakness of GOP," he said.

Former Union minister and senior Congress leader M Veerappa Moily had last month voiced strong support for Kishor's induction into the Congress and said those opposing his entry into the party were "anti-reform".

Though there has been speculation both within and outside the Congress over Kishor's likely admission into the party, there has been no official word indicating his entry.

Kishor's tweet is being viewed by many as an indication that things may not be working out between him and the party leadership.

Four farmers were mowed down by an SUV in Lakhimpur Kheri when a group agitating against the Centre's three new farm laws was holding a demonstration against the visit of Uttar Pradesh Deputy Chief Minister Keshav Prasad Maurya.