Being an SUV, the Urus tackles the pothole-laden Indian roads better than any other Lamborghini 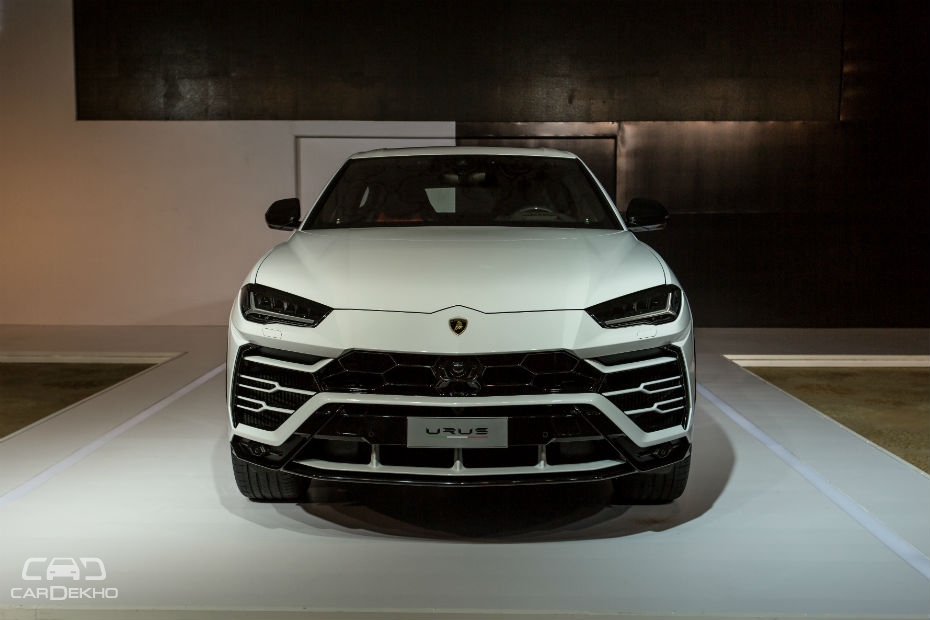 Lamborghini launched the Urus in India just two months back at an ex-showroom price of Rs 3.0 crore. While it is an SUV on the outside, the Urus is a powerhouse underneath, with a 641PS engine under its hood that can take it from 0 to 100kmph in just 3.6 seconds. However, it still is the most practical Lamborghini on sale in India, with all its other stablemates being dedicated track-oriented sportscars. As a result, the Urus is attracting quite a large number of buyers by Lamborghini standards and the company is already out of the stock for the year 2018. So if you’re booking one in India now, you’ll only get it delivered in 2019. The response has been such that the company’s CEO, Stefano Domenicali, was recently quoted saying in an interview: "Russia and India have been strong for this car, so this is a big step for us."

Countries with bad roads have found it difficult to own low-slung supercars like the Huracan and the Aventador but people have often bought these cars for the exclusivity of the Lamborghini badge. Since the Urus is an SUV, a body style now popular amongst Indians and around the globe, it’s now the default choice for those who want to own a Lamborghini but are not looking for a track-oriented supercar. The SUV body style is so popular throughout the world these days that any luxury or performance carmaker that has ventured in this segment has only seen growth. While Lamborghini has been one of the first sportscar makers to enter this segment, its arch rival, Ferrari, is also reportedly working on a crossover vehicle which mixes performance and practicality. Other high-end carmakers like Maserati and Bentley too have a presence in this segment. The next highly anticipated launch in this zone is the Cullinan, the first luxury sports utility vehicle ever from Rolls-Royce.