Lamborghini SV Madness Through The Years

The Aventador SVJ might be bonkers, but there were others before it. Take a look 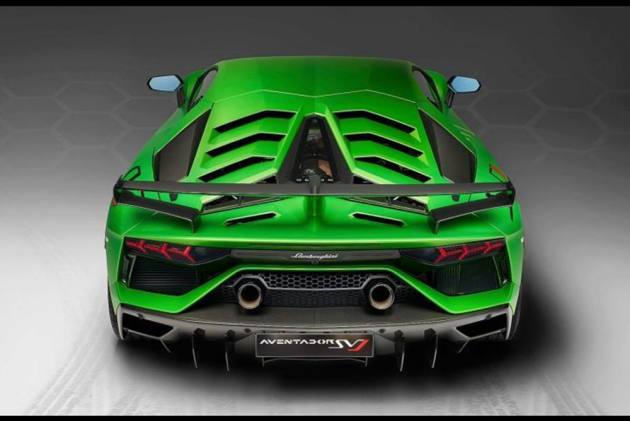 Earlier this year, Lamborghini launched its most powerful supercar ever, the Aventador SVJ, at the 2018 Monterey Car Week. At the time, we said the SVJ, which is limited to just 900 units worldwide, was the most hardcore version of Lamborghini’s current flagship. But the Italian manufacturer is no stranger when it comes to building machines that make you go weak in the knees. In fact, the lightweight ‘SV’ models are superceded by Lambo’s ‘J’ models. In case you are wondering, SV stands for ‘Super Veloce’, or ‘super speed’, while the letter ‘J’ stands for ‘Jota’, which is how the Spanish pronounce the letter ‘J’. With that quick lesson out of the way, let’s take a look back at some of the most hardcore Lamborghinis to ever roll out Sant’Agata. 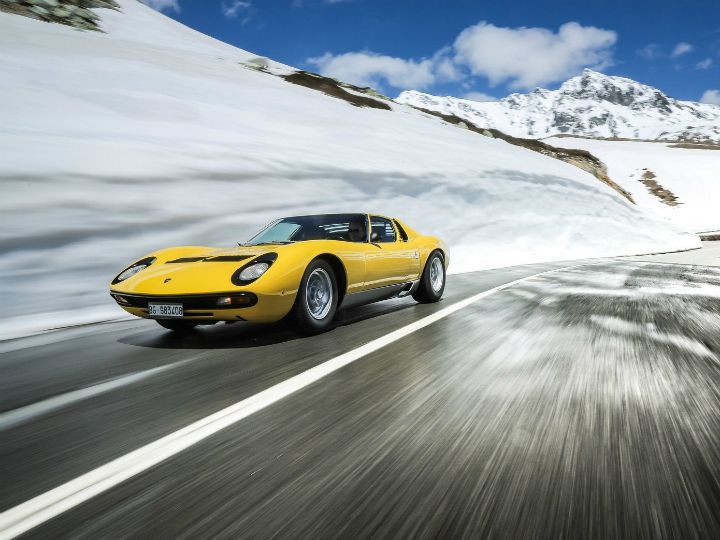 The Miura is undoubtedly the pretties supercar ever built. Built between 1966 and ‘73, Lamborghini produced various iterations of the Miura, including the P400, P400SV, P400SVJ and the P400 Jota. The P400SV, which is the most famous of them all, was showcased in 1971 and featured different cam timing and redesigned Weber carburetors which helped the 4.0-litre V12 produce 385PS of power and 400Nm of torque, figures which are respectable even by today’s standards. It had a claimed top speed of 299kmph. The SV is recognisable by the lack of eyelashes around the headlamps and wider rear fenders, which were made to accomodate the 9-inch-wide wheels and Pirelli Cinturato tyres. A total of 150 units were produced and were sold alongside the Countach. Care to guess which one customers preferred? 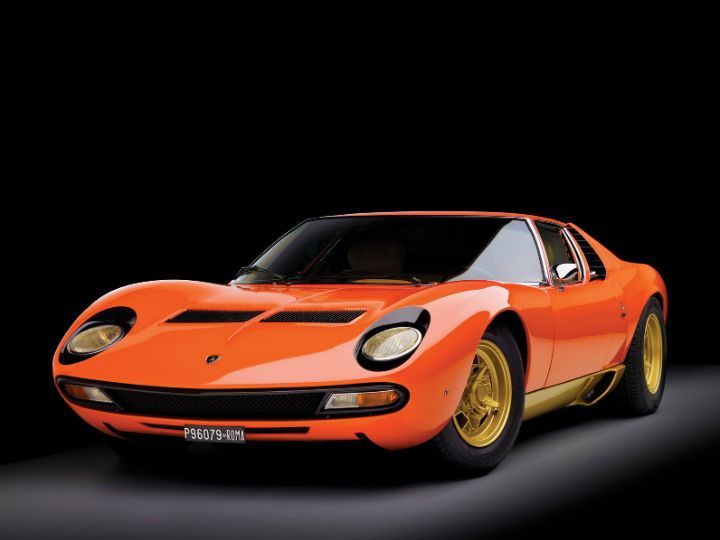 The P400 Jota is a legend in its own right. Created as a test mule by Lamborghini’s development driver Bob Wallace, the Jota was made to confirm to FIA’s Appendix J racing regulations. The Miura Jota featured extensive modifications to the standard Miura’s chassis and engine. Weight was reduced by replacing steel components and panels with a lightweight aluminium alloy called Avional, while the glass windows were replaced with plastic. The Jota even featured a front spoiler and fixed headlights with a fairing, while the suspension was reworked and the body widened to accommodate racing slicks. The engine was modified to produce a claimed 423-446PS of power, with increased compression ratio, electronic ignition, dry-sump lubrication and an all-new exhaust system. Sadly, the test mule burned to the ground after it crashed on an yet-unopened ring road around the city of Brescia. Thankfully, Lamborghini was able to salvage the engine, which was then sold to a private collector. Recently, Lamborghini’s Polo Storico restoration team restored a one-off Miura SVR. 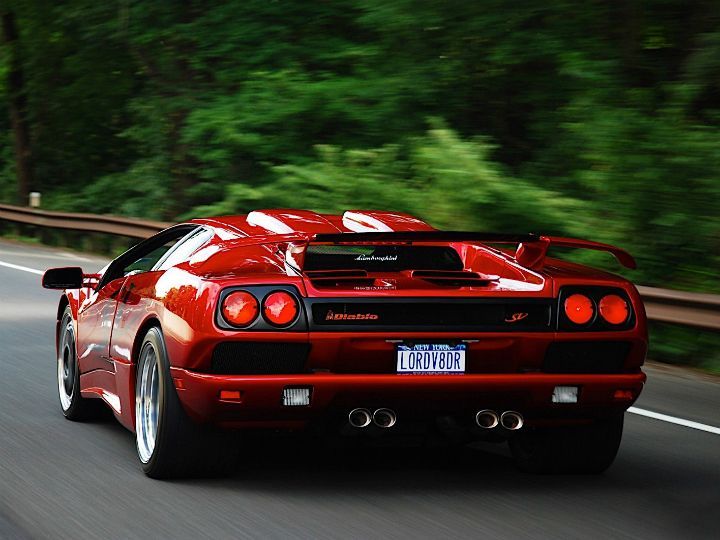 This one’s a personal favourite as it was the first Lamborghini I ever laid my eyes on. No, not in the flesh but a picture of it in a copy of Auto Italia which I received on my 7th birthday! The Diablo SV featured a 5.7-litre V12 (naturally aspirated, of course!) that produced 517PS at 7100rpm and 580Nm at 5900rpm. The standard car, on the other hand only produced 492PS. Launched in 1995, the SV was based on the standard Diablo and lacked four-wheel drive, which was limited to the VT which came before it in 1993. This meant the Diablo SV earned a reputation for losing traction while being driven hard. What was surprising was the fact that it was considered as the entry-level Diabo as it was priced marginally lower than the standard car. This was probably one of the few occasions were a lightweight car was priced lower because it had less standard equipment. Yes, we are looking at you Porsche! 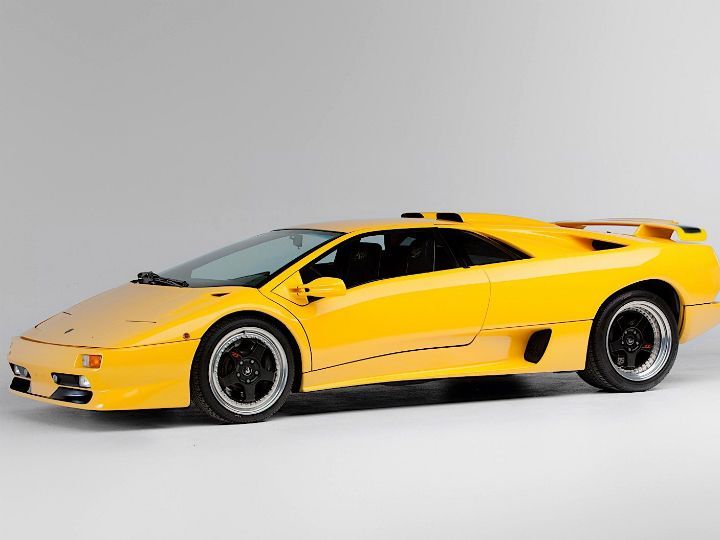 That said, the lower price tag did get you an adjustable rear spoiler, which could be had in body colour or in carbon-fibre. Other changes included black surrounds for the tail lamps and dual front fog lamps instead of quad units on previous models. It even featured an extra set of cooling ducts for the front brakes and a ducted engine lid first seen on the Diablo SE30 Jota. Customers could even spec it with ‘SV’ decals on the sides of the car. If you, like me, were born in the 90s, you’d remember this car being featured as the flagship on Need for Speed III: Hot Pursuit. Later, the carmaker even rolled out a special edition model called the Diablo SV ‘SE35’... to commemorate the company’s 35th anniversary, what else. Sadly, Diablo SVs have been overshadowed by the limited-to-80 units Diablo GT of late as it features the fixed composite lamps from the Nissan 300ZX Z32, aggressive bodywork, NACA ducts, stripped down interior and an enlarged engine. 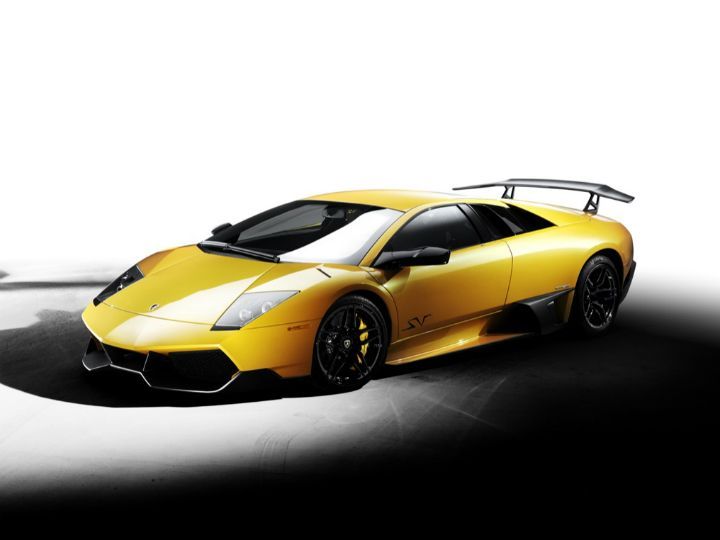 The Murcielago, which replaced the Diablo in 2001, received the ‘SV’ treatment in 2009. Unveiled at the Geneva Motor Show, The LP 670-4 SuperVeloce was touted as the ‘ultimate variant’ of the Murcielago. As usual, it was produced in limited numbers (Lambo intended to produce 350 units but only managed 186 before it had to make way for the Aventador) and was more track-oriented than the standard car. It featured a 6.5-litre V12 engine which produced a massive 670PS at 8000rpm and 660Nm at 6500rpm thanks to revised valve timing and an upgraded intake system. 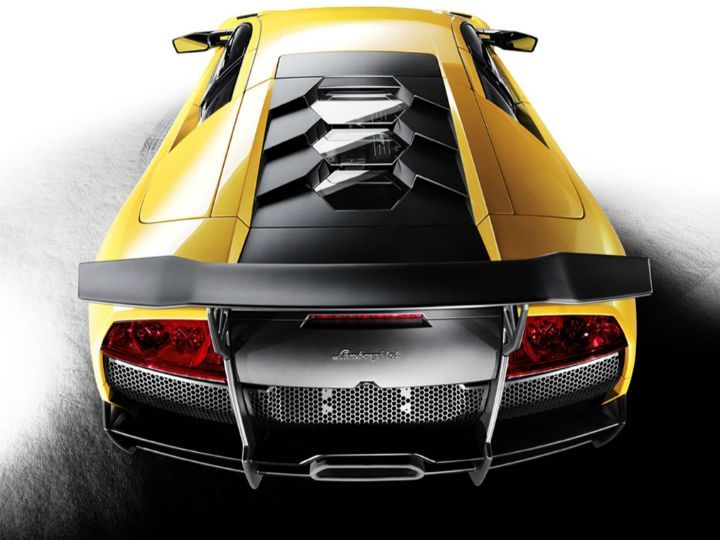 Lamborghini even managed to shed 100kg off the standard car through extensive use of carbon-fibre and lightweight exhaust system. And while the standard ‘Murci’ 640 was offered with optional 15-inch ceramic brakes with six piston callipers, the SV got them as standard. It was capable of accelerating from 0-100kmph in 3.1 seconds flat and hit 200kmph in just 7.4 seconds! As for top speed, Lamborghini claimed the LP 670-4 SV could hit 339kmph with the optional smaller spoiler and 336kmph with the standard Aeropack unit. Plenty fast even today, right?

Note to collectors: Only five to six units are known to have been produced with a manual transmission! 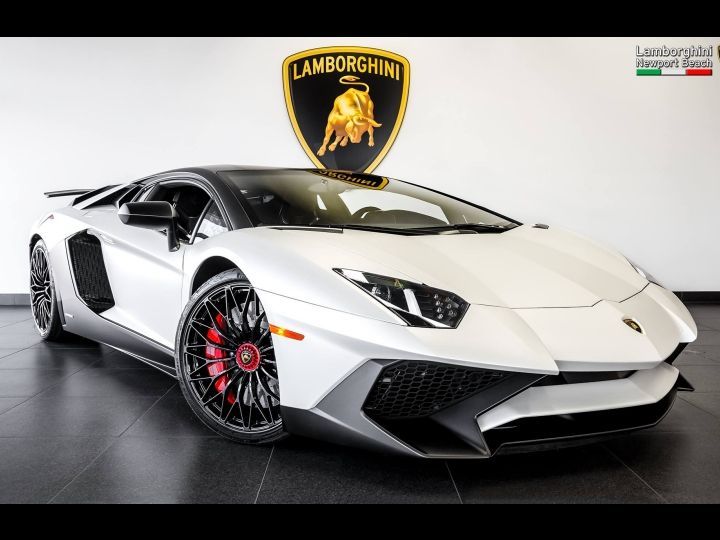 And so we come to the the Aventador SVJ’s predecessor, the limited production Aventador SV. This SuperVeloce begs to be up on your bedroom wall like the ones that came before it. Announced at the 2015 Geneva Motor Show, the Aventador SV features an upgraded powertrain which produces 750PS of power when compared to the standard car’s 700PS. It’s also shed 50kg thanks to the increased usage of carbon-fibre, which gives it a power-to-weight ratio of 1hp to 2kg! It even features an extensive aero package which Lambo claims increases its downforce by 180 per cent when compared to the standard car. Changes include a revised front splitter, a rear diffuser and a massive CFRP rear wing. And Lamborghini didn’t stop there - it gave the SV an enhanced electronic power steering for better manoeuvrability at high speed, magnetic pushrod suspension and chassis improvements for increased rigidity. 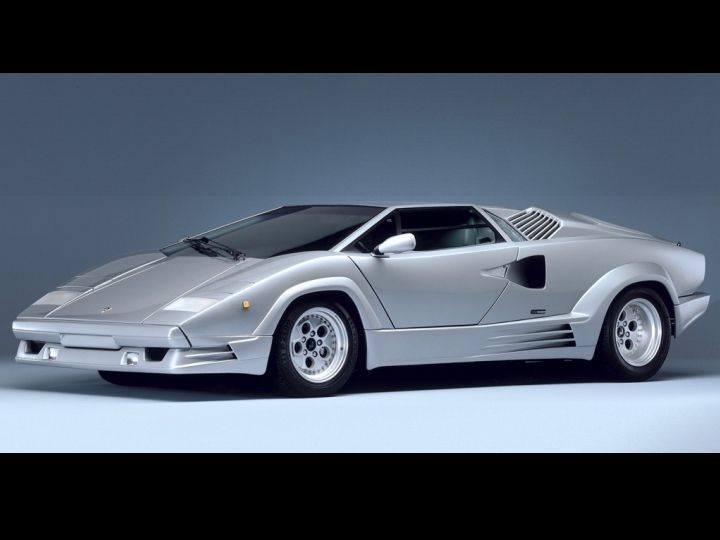 Yes, the wedge shaped 80s exotica never received the SV treatment sadly. But the 25th Anniversary edition comes close. It was based on the Countach QV, or ‘Quattrovalvole’ and featured revised front and rear spoilers and modified air vents. It could get from nought to 100kmph in under 5 seconds and had a claimed top speed of 295kmph. 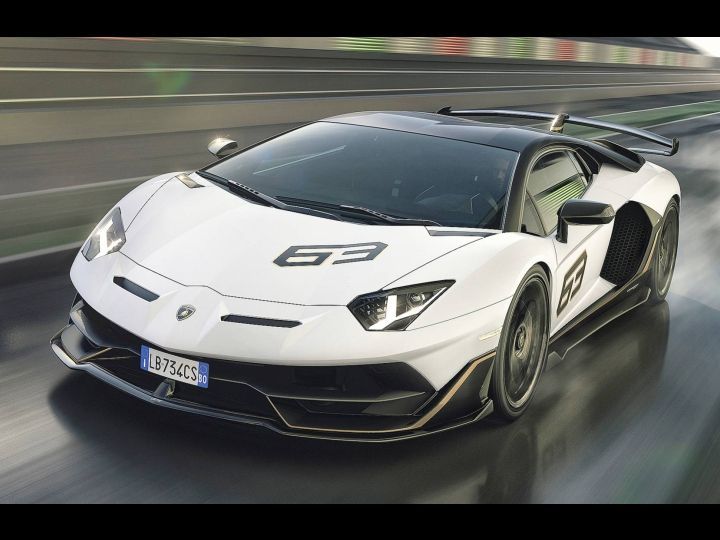 The Aventador SVJ is likely to be the last special edition version of the Aventador ever as the company is expected to replace it with an all-new V12 flagship. Sadly (depends on where you stand), the upcoming flagship will feature a hybrid powertrain to save the Polar Bear.