Lamborghini Urus To Launch On January 11 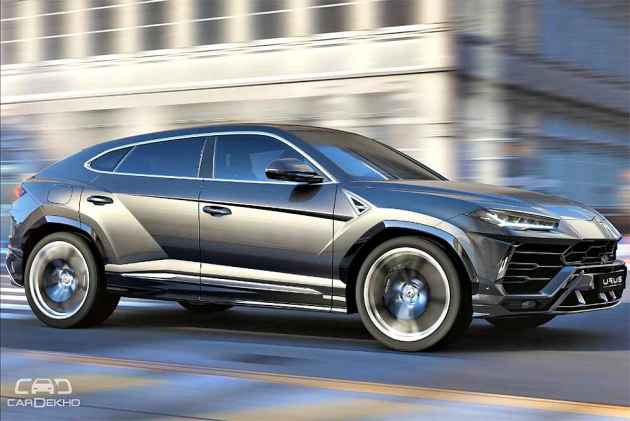 Just after a month of its global debut at Sant'Agata Bolognese in Bologna, Italy, Lamborghini's new poster boy, the Urus, is heading for its launch in India on January 11, 2017. It is Lamborghini’s new SUV in ages after the LM002, which was launched way back in 1986, and is expected to boost the overall sales figures of the Italian automaker. 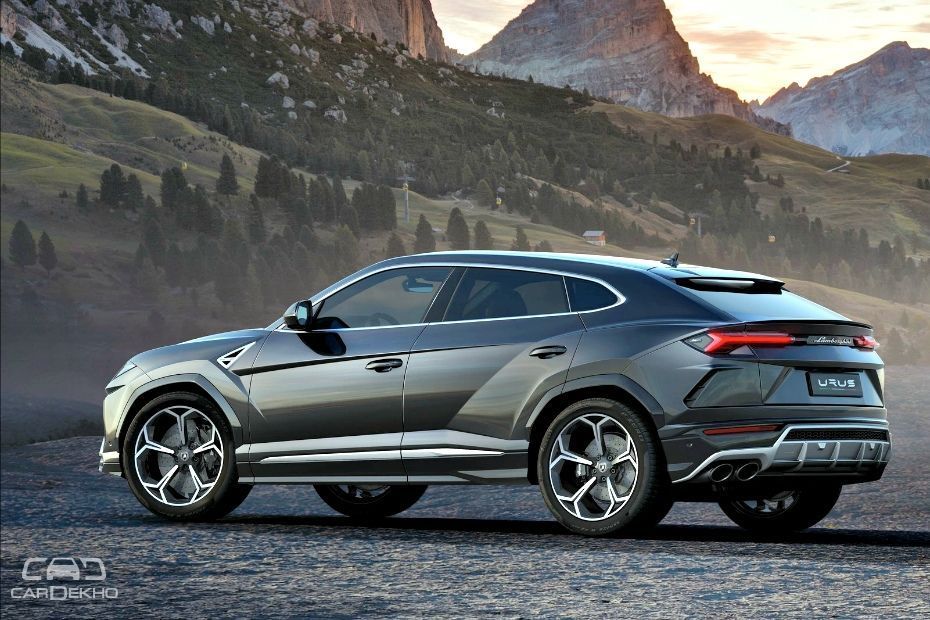 The Urus is powered by a 4.0-litre, twin-turbocharged, V8 petrol motor which puts out 650PS of max power and 850Nm of peak torque. The engine is mated to an 8-speed torque converter automatic gearbox in an all-wheel-drive setup. It also gets active torque vectoring and multiple driving modes. Lamborghini claims that the Urus is the fastest SUV ever produced and says it is capable of hitting 100kmph from a standstill in just 3.6 seconds! It has a top speed of just over 300kmph! 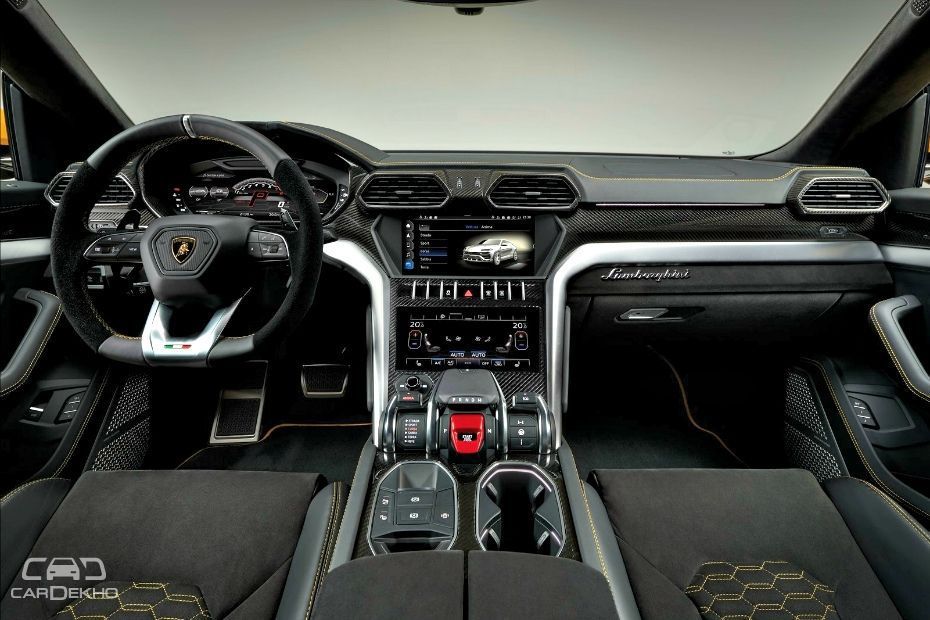 When it makes its way here, the Urus will be a direct import, of course! It has an asking price of around USD 200,000 (~ Rs 1.2 crore) in the US. Hence, it is likely to be priced in the sub-3 crore price bracket in India and will sit below the Huracan and the flagship Aventador S. The Lamborghini Urus’ pricing will put it up against the Bentley Bentayga, Range Rover SVAutobiography, and the Lexus LX, among others. 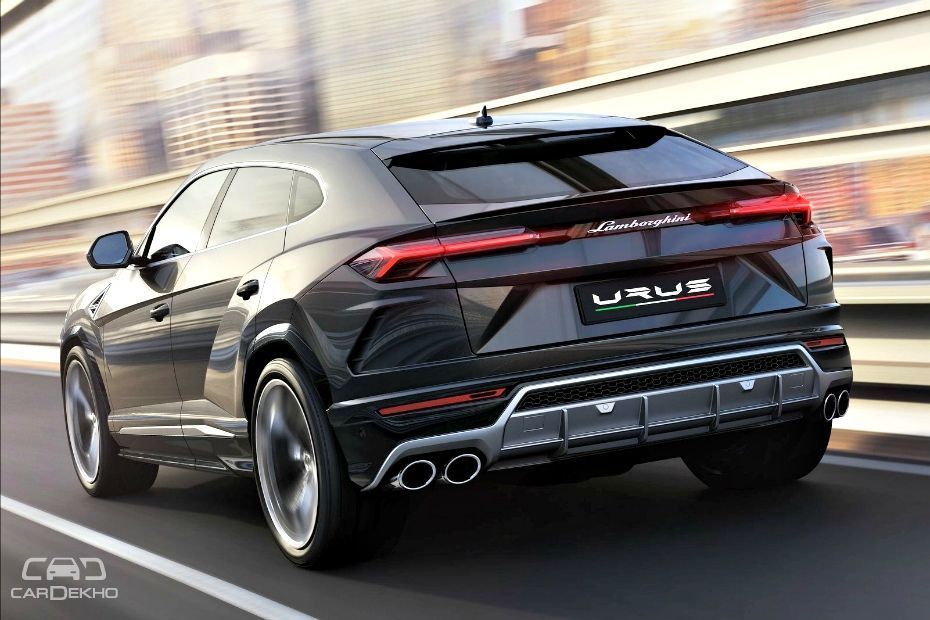