The fifth-generation Land Rover Discovery goes up against the Mercedes-Benz GLE, Audi Q7, Volvo XC90 and the BMW X5 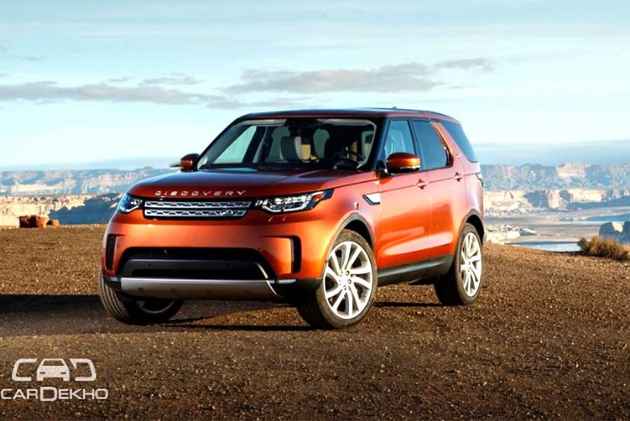 Jaguar Land Rover India has finally launched the fifth-generation Discovery SUV. While its prices were revealed earlier this year in August, the sales have commenced from today. The new Discovery is available with both petrol and diesel engine options and goes up against the likes of the popular Audi Q7, along with the Mercedes-Benz GLE, the Volvo XC90 and the BMW X5.

The Land Rover Discovery is available in five variants – S, SE, HSE, HSE Luxury and First Edition –, with each one offering the option of a petrol or a diesel engine. JLR’s recently introduced five years schedule maintenance plan can be availed at half the price for the new Discovery. Here are the prices (ex-showroom pan-India) for the all-new Land Rover Discovery. 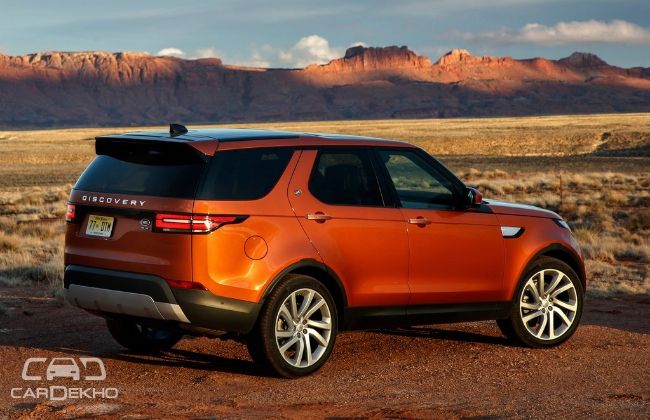 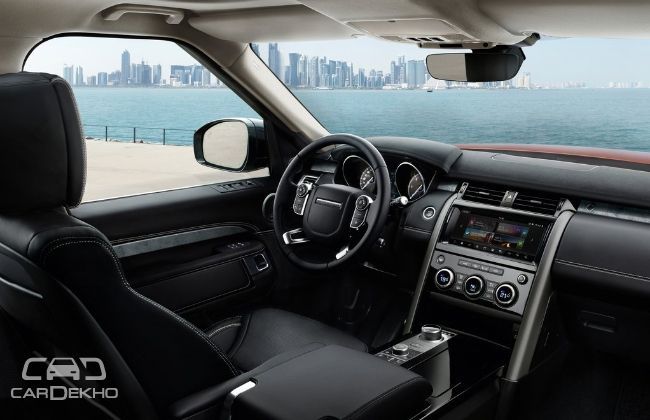 As you would have expected, the new Discovery is loaded to the brim with niceties. To name a few, it gets LED headlamps with auto high-beam assist, a 14-speaker 825 watt Meridian sound system, heads-up display, 8.0-inch rear seat entertainment, four-zone climate control and more.