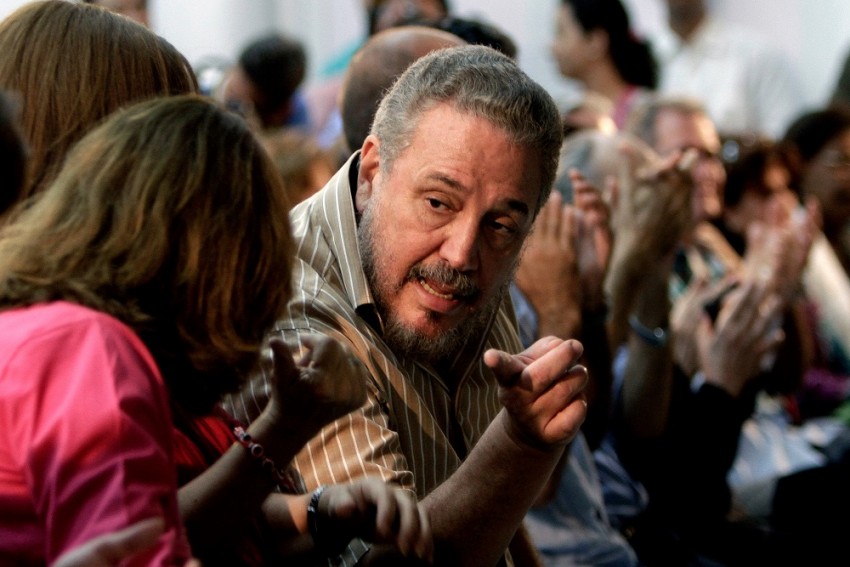 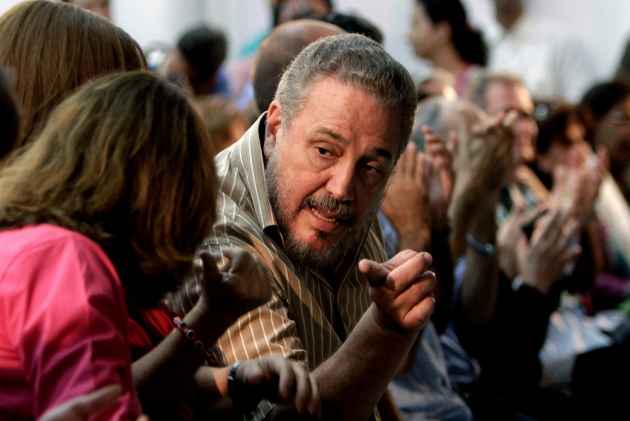 "Fidel Castro Diaz-Balart, who had been treated by a group of doctors for several months due to deep depression, took his life this morning," Cuba's official newspaper Granma reported.

"Fidelito" -- as he was known on island nation -- had initially been hospitalized for his condition and then continued with outpatient follow-ups.

Born on September 1, 1949, he was the son of the revolutionary Castro's first marriage to Mirta Diaz-Balart.

A scientist who trained in the former Soviet Union, Fidel Jr helped usher in the development of a nuclear power program in the Communist-ruled country.

At the time of his death he had served as a scientific adviser to the Cuban government and was vice president of the country's Academy of Sciences.