Since the 18-year 'disease' (legal age bar for a girl's marriage) has started, many girls have started eloping as the fever of love jihad has gripped," said Parmar. 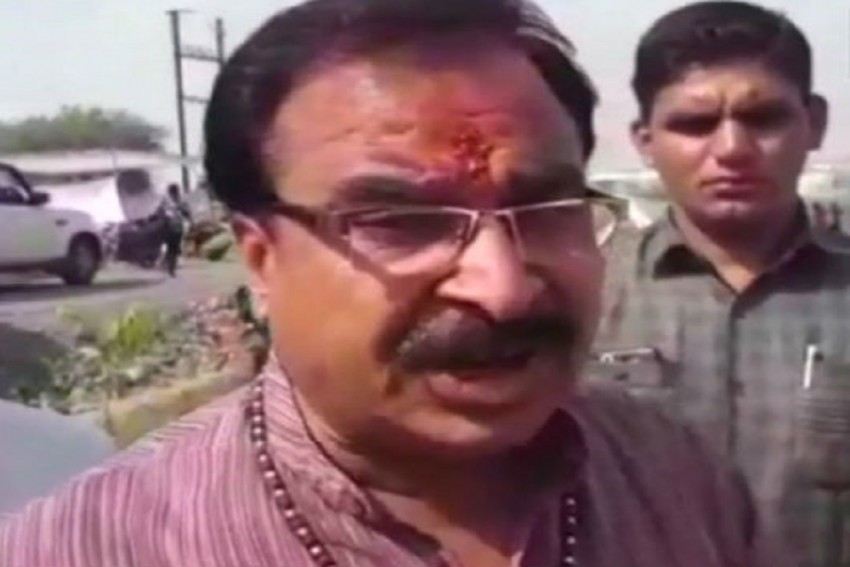 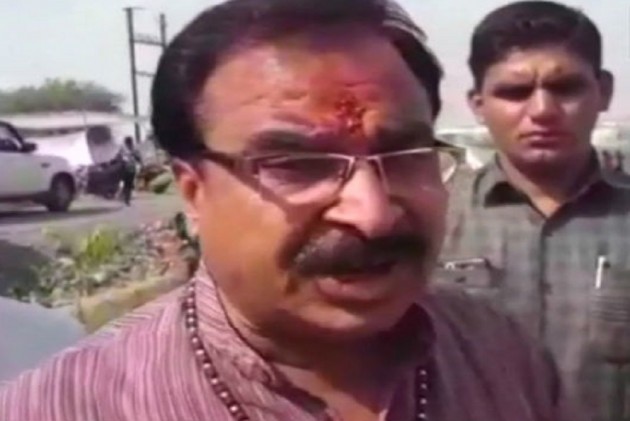 Addressing a function here, Gopal Parmar advised parents, especially mothers, to fix marriages of their daughters early in order to save them from love jihad.

"Earlier, the elders of the family used to fix marriages in the childhood only and those relations used to last longer. Since the 18-year 'disease' (legal age bar for a girl's marriage) has started, many girls have started eloping as the fever of love jihad has gripped," said Parmar.

He said there are shrewd and criminals who pretend to be nice, courteous and target school and coaching class going girls, who usually fall into the trap of Love Jihad.

"As the girls reach adolescence, their mind starts wandering. I urge the mothers to remain vigilant of the love jihad," Parmar said.

Later talking to ANI, the MLA justified his views on fixing marriages before 18 years.

"The government's intention behind the 18-year bar for marriage is different, but children's marriages were fixed earlier (in childhood) in the villages then they (children) would not take wrong decision thinking that 'my marriage has already been fixed," Parmar said.

He added nowadays if somebody doesn't get married on time then he/she gets diverted and incidents like 'love jihad' happen.

When asked how 'love jihad' came into this, the BJP MLA said, "It has become evident that some people develop cordial relations with families, show affinity and then exploit women of that family."

"There are some goonda elements in Muslims who adopt Hindu names to exploit girls in the name of Love Jihad. If marriages are fixed early then girls can be saved from Love Jihad," Parmar said.

The BJP MLA's remarks came in the backdrop of a recent alleged 'love jihad' case of Kerala.

In March, the Supreme Court restored marriage of Hadiya and Shafin Jahan after the Kerala High Court had annulled their marriage on the complaint of Hadiya's father.

Born in a Hindu family as Akhila Asokan, the 25-year-old woman became a Muslim after entering into wedlock with Jahan in 2016.