Learn Kannada In 6 Months Or Face The Sack, Bank Employees In Karnataka Told 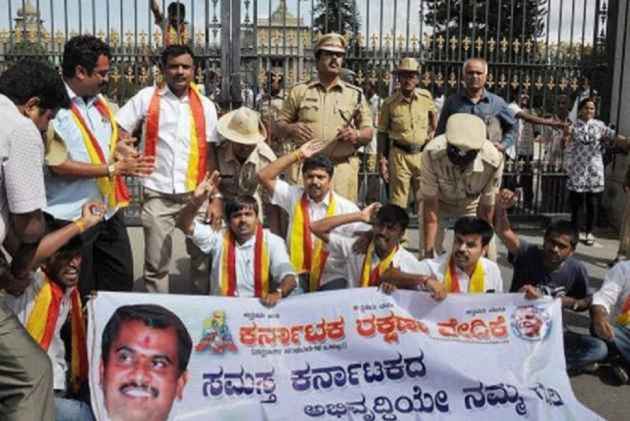 The Kannada Development Authority (KDA) on Monday asked the banks in Karnataka to direct their employees to learn Kannada in six months and to sack them if they fail to do so.

The Times of India reports that KDA chairman, Prof S G Siddaramaiah, has issued a circular in this regard to the regional heads of all nationalized, rural and scheduled banks in the state.

"If employees who do not know Kannada fail to learn the language within six months, they should be relieved of their services in accordance with the recruitment rules," the report quotes the chairman.

"I have sensed that there has been a lack of will in implementing the local language in many banks. We can't ignore the fact that not paying due respects to the local language can lead to conflicts in future. The banks have to take up the said measures on emergency basis," he said.

Recently, there have been reports of growing anti-Hindi and pro-Kannadiga agitations in Karnataka. Earlier, anti-Hindi agitators had blackened words written in Hindi on the signboard outside at metro stations and shopping centres.

The KDA said that the three-language formula must be followed in all the advertisements used by the banks keeping Kannada as the main language. The KDA chairman said he will be visiting the banks soon and stressed that he hopes banks will completely implement Kannada by then, the report adds.