It stated that nine states and UTs, including Gujarat, J&K, Jharkhand, Meghalaya, Rajasthan, Telengana, Tripura and Uttar Pradesh, have totally exempted the loans under PMSVANidhi from stamp duty. 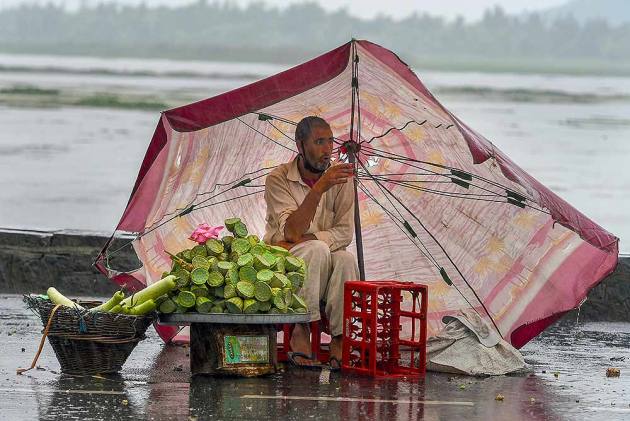 Lending institutions in only four states and union territories -- Jammu and Kashmir, Ladakh, Mizoram and Meghalaya -- had been able to disburse loans within 30 days of receipt of an application under the PM Street Vendor's AtmaNirbhar Nidhi (PM SVANidhi), a parliamentary committee has observed.

According to the panel's report tabled in Lok Sabha on Monday, banks declared about 6.67 lakh loan applications incomplete, citing vendors not being interested in availing the loan, insufficient documents and other reasons. Under the Scheme, vendors can avail a loan of up to Rs 10,000, which is repayable in monthly installments in the tenure of one year.

"The Committee are of the view that seeking of documents in addition to the ones stipulated in the scheme guidelines shows that ground realities of the implementation of this Act is far from the ideal and also may be one of the reasons for return of loan applications due to its incomplete nature," the report stated.

The committee said it has also come to the notice that in many states and union territories, banks are seeking other documents like family photographs, a photo of the street vendor at their vending place, ration card, letter by urban local bodies, along with hard copies of the documents already uploaded on the portal.

"It can therefore be clearly seen that despite steps taken by MoHUA (Ministry of Housing and Urban Affairs) & DFS like review meetings, official inspection at camps, written communications, etc, banks continue to seek additional documents which is acting as an impediment to the successful implementation of the scheme," the report said.

The Committee, chaired by Jagdambika Pal, noted that as per the scheme guidelines under PMSVANidhi issued on June 30, 2020, it has been mentioned that lenders may complete the whole process of disbursement within 30 days.

"There were four States/UTs only viz. J&K, Ladakh, Mizoram and Meghalaya in which lending institutions disbursed loans within 30 days of receipt of the loan application," it stated. The Committee noted from the data available on PM SVANidhi portal that as of October 26, 2021, out of the total 47,16,791 loan applications received, the share of private sector banks was only 2,01,802 loan applications i.e. approximately 4 per cent.