Let Us Not Damn It All! 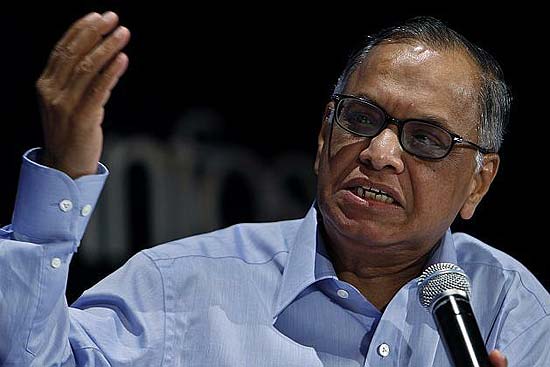 In earlier years, our universities contributed a significant proportion of research in the country. We have allowed our universities to decay and left all the responsibility for good R&D and innovation on the shoulders of a few institutions. It is generally agreed that we have to improve the quality of education at all levels, but we should give due credit to what has been accomplished by some of our institutions such as the Indian Institute of Science (IISc).

The IISc has been the mother institution for many other institutions and also to many developments in science and technology (e.g. aerospace industry) in India. The primary responsibility of IISc, IITs and such institutions is the education of undergraduates and postgraduates in science and engineering. In this respect, they have done as good a job as one can. These graduates have performed well in India and in leading institutions elsewhere. IISc is one of the very first institutions to initiate scientific research in India. There have been many notable research contributions from IISc (sandalwood virus and power engineering to simputer and materials science).

IISc and some of the IITs have produced leaders in academics, industry and government. Harish Chandra, P. K. Kelkar and G. N. Ramachandran were students of IISc. Bhabha, Sarabhai and Dhawan had their roots in IISc. However, it is true that it has not been possible to work at the same level as Harvard, MIT or Berkeley for various reasons.

Our funding has been pathetic. All the funding comes from the Government and the industry has contributed little. The government has not increased its spending on education above 2% of the GDP; for science, it is less than 1% of the GDP. It is high time they are 6% and 2% of the GDP respectively. Many of my friends from the West have felt that for the investment made, India has done pretty well. We should invest more in institutions to create better facilities, so that we can improve our performance in research and innovation. At the same time, even under the existing conditions, we have to work harder. We have to make more effort on pressing problems of society like energy, water, environment and so on.

It is possible that this is what Narayana Murthy may have meant rather than implying that IISc and IITs have done nothing for society. To take up such major challenges, we would require a different type of infrastructure and funding. I hope that our industry will start contributing to such efforts.

It would not be entirely fair of me to ask Narayana Murthy as to what the industry has done for the society other than making products and profit. It would be wonderful if Narayana Murthy and others collect a few billion dollars so that we can set up a university such as Stanford. I would be delighted to work full time to build such an institution without any remuneration.

I will not give up the hope of making India a global leader in education and scientific research. If we provide proper support and encouragement along with healthy policies, nothing prevents us from being one of the top countries in the world in education, science and innovation.

(Extracted from Current Science, which is bring out a series of articles by eminent scientists and technologists of the country addressing this issue.)