“ my husband is planning ‘an accident’ in my car, brake failure and serious head injury in order to make the path clear for him to marry Tiggy," 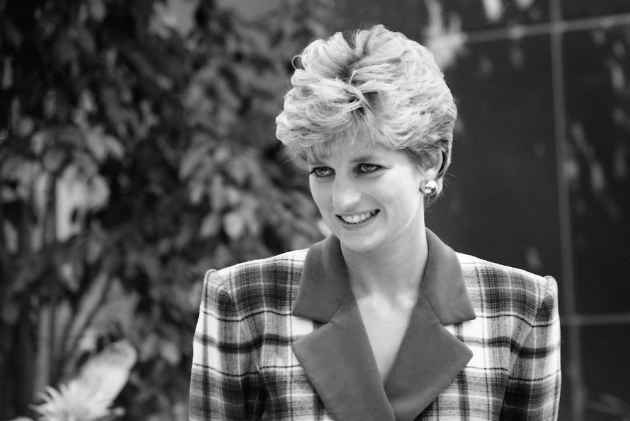 20 years after Princess Diana's death, conspiracies surrounding the fatal crash of a chauffer-driven Mercedes on the night of August 30 in an underpass in Paris refuse to die.
Recently, archived videos confirming the not so perfect relationship of the royal couple surfaced the rounds and now a letter claimed to be written by the Princess 10 months before she died reveals that Prince Charles had been 'planning an accident' in her car.
In a note allegedly written by Princess Diana to her former butler Paul Burell, the former said she believed there was a plan for “an accident in my car, brake failure and serious head injury”, reported the Independent.
The letter also reportedly claims that it wasn't Camilla Parker-bowles Prince Charles wished to marry but the former nanny of their sons Prince Harry and prince Williams, Tiggy Legge-Bourke.
“This particular phase in my life is the most dangerous – my husband is planning ‘an accident’ in my car, brake failure and serious head injury in order to make the path clear for him to marry Tiggy," she allegedly wrote.
10 months later, on August 30, 1997, Princess Diana, the people's princess and the most photographed woman on Earth died in a car crash at Paris's Pont de l’Alma underpass.
Princess Diana was travelling with Dodi Al Fayed in the back of a chauffer-driven Mercedes when it crashed in the underpass. While Dodi Al Fayed and the chaffeur Henri Paul died at the scene, Princess Diana and Fayed's bodyguard were taken to the Pitie-Salpetriere Hospital where the Princess died.
Conspiracy theories of her death had started spiraling ever since, with allegations of the involvement of the royal family and the compliance of British secret intelligence service the MI6.
Fayed's father, the businessman Mohamed Al-Fayed, maintained that his son's death was a conspiracy and that he was murdered.
He had suggested the couple were killed as part of a plot by the British establishment to prevent her from marrying his son, as this would have left Prince Harry and Prince William with an Egyptian stepfather and that the accident was staged by MI6 to stop the news of their engagement from coming out.