It will be the third SUV in Lexus’ India line-up 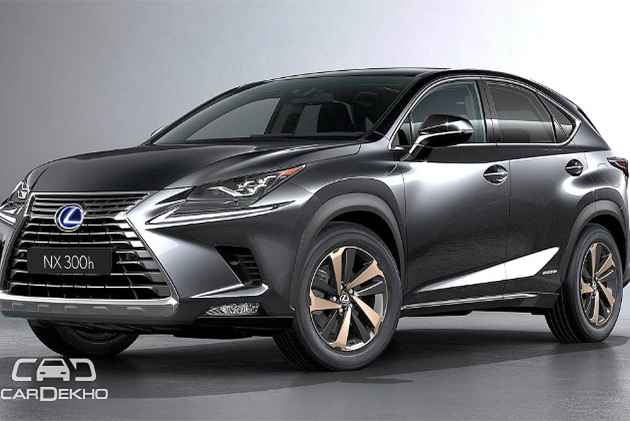 Lexus entered the Indian market about 8 months back but has not been able to make much progress in terms of sales. Now, to turn the tides in its favour, Lexus is planning to introduce its smallest SUV in the country. Called the NX 300h, it is likely to be placed below the RX 450h.

Looking at the pictures, the NX 300h looks as crazy as the RX 450h and it’s all down to the fact that it is based on Lexus’ L-finesse design language. The front profile is dominated by the signature Lexus spindle grill flanked by sleek LED headlamps that get J-shaped DRLs at the bottom. Coming to the side, it gets sharp character lines running below the windows and lower half of the doors. It also gets bulging wheel arches with plastic cladding that accommodate large alloy wheels. The rear of the car is dominated by the highly sculpted tailgate that house the wraparound split-LED tail lamps and rear spoiler. 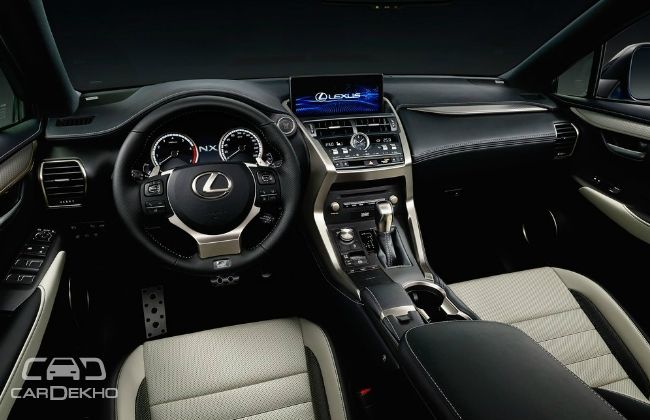 The NX 300h’s cabin is covered in high-quality leather and equipped with various comfort features like a 10.3-inch multimedia display with a 10-speaker sound system, 10-way adjustable powered front seats and a two-zone automatic climate control system. Other features on offer may include ventilated front seats and a sunroof. 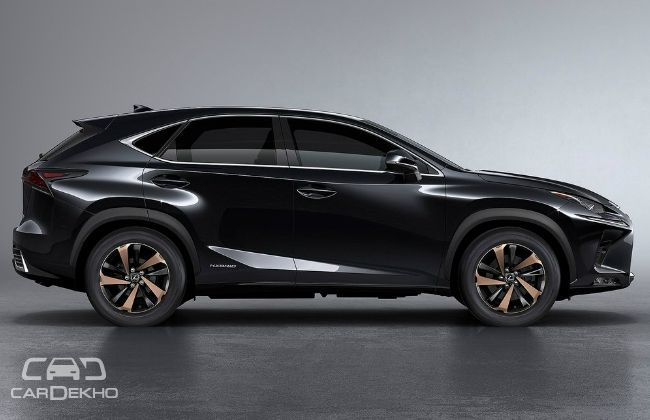 Lexus NX 300h, as the name suggests, will get a hybrid powertrain. It is expected to be powered by a combination of a 2.5-litre petrol engine and an electric motor producing a combined power output of 194PS that is sent to the wheels via a continuously variable transmission (CVT). Lexus uses the same combination in its ES 300h hybrid sedan that is sold in India. 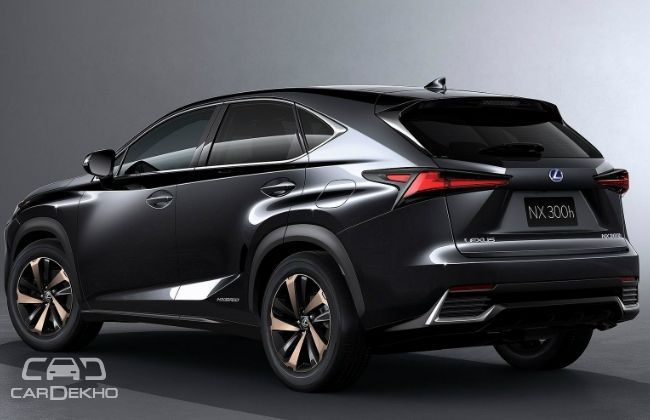 Dealers across the country have started accepting bookings for the NX 300h SUV for an amount of Rs 5 lakh. When launched, the NX 300h is expected to be priced in the range of Rs 75 to Rs 80 lakh. Considering the price tag, it will take on cars like the Audi Q7, Mercedes-Benz GLE and the BMW X5 in the country.

Currently, Lexus offers three cars in the Indian market - the LX 450d, RX 450h and the ES 300h - which are sold through dealerships in New Delhi, Gurugram, Mumbai and Bengaluru.