Bookings have begun and deliveries will start early next year 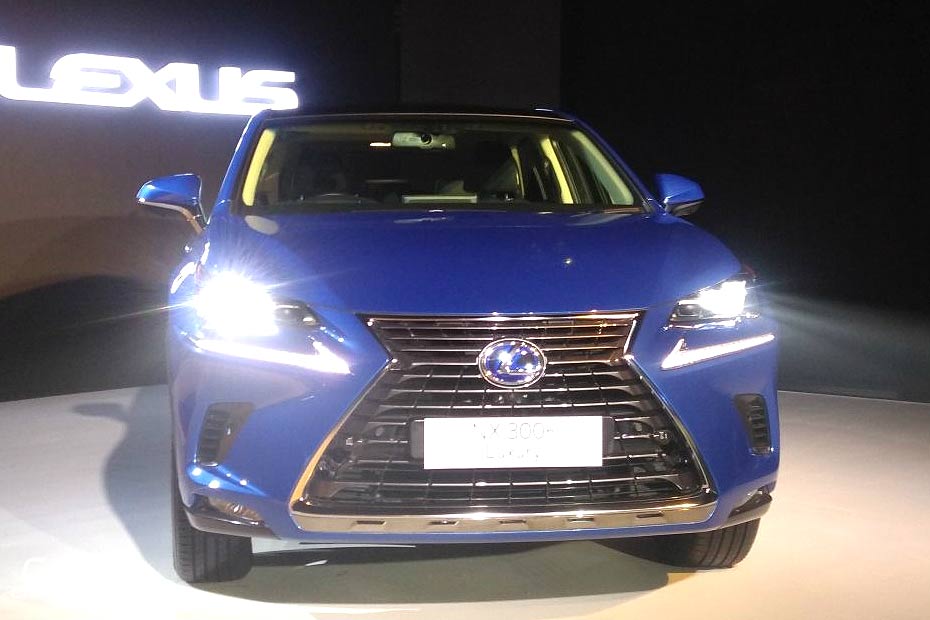 Lexus India has unveiled the NX 300h in India today. Like its bigger sibling, the RX 450h, the NX 300h is also available in two variants - Luxury and F Sport. The manufacturer has not revealed the prices yet, but has said it will be priced in the range of Rs 60 lakh (ex-showroom). The bookings for the NX 300h have already begun and deliveries will start next year. Fortunately, India has received the NX 300h in its refreshed avatar, which was revealed at the 2017 Shanghai Motor Show.

Underneath the gorgeous exterior of this hybrid SUV lies the powerplant that also does duty in the Lexus ES 300h sedan, albeit in a slightly different tune. The 2.5-litre petrol-hybrid combination pumps out 197PS of power, which is a smidge less than the 205PS that the ES 300h sedan has. The engine in the NX 300h is mated to an electronically controlled continuously variable transmission (eCVT) transmission, which sends power to all four wheels via Lexus’ all-wheel drive (AWD) system.

As you’d expect from a car of this price, the feature list of the NX 300h is pretty extensive. Some of the standout features include dual-zone climate control, eight airbags, heated steering wheel, rain-sensing wipers, LED DRLs and 18-inch alloy wheels. However, if you opt for the more expensive F Sport variant, Lexus will equip the NX 300h with features like paddle-shifters, additional drive modes - Sport S and S+ -, aluminium pedals and G-force and turbo-boost displays. 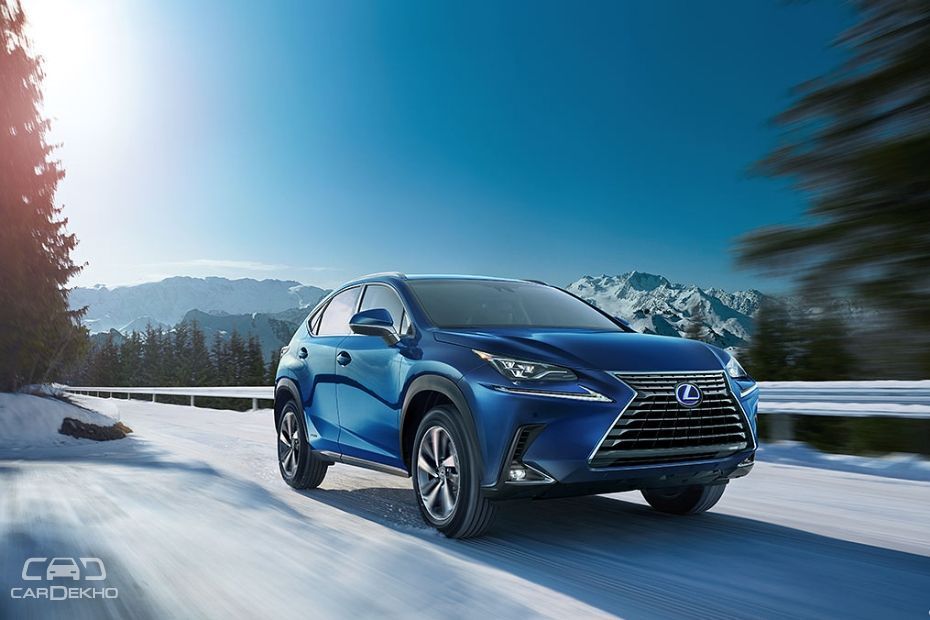 No points for guessing - like its siblings in the Lexus India portfolio, the NX 300h will be imported as a completely built unit (CBU). In terms of dimensions, Lexus’ latest offering is a direct rival to the Mercedes-Benz GLC, BMW X3, Audi Q5 and the Volvo XC60. However, in terms of price, the Japanese product is on a different planet, thanks to the higher import duties on CBUs.